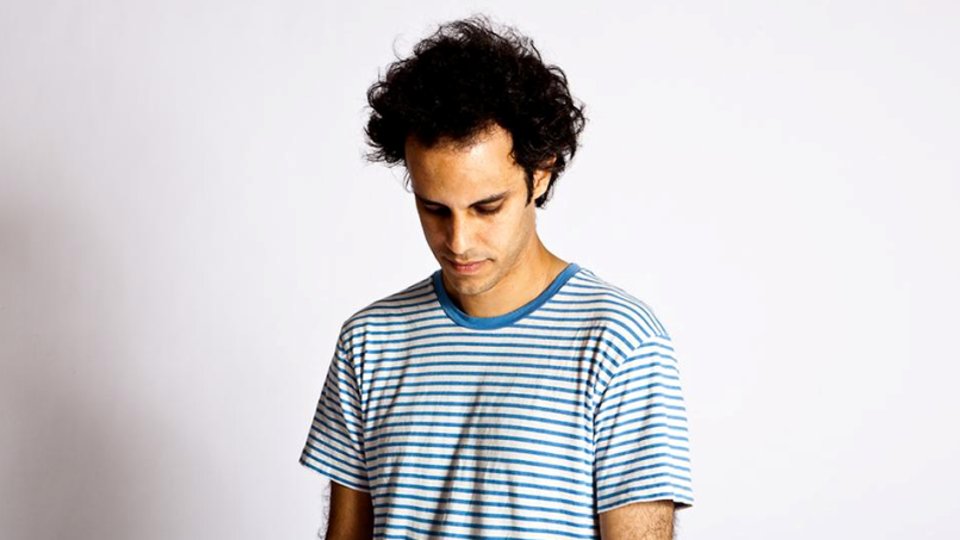 South West Four has, over the years established itself as one of the best summer dance festivals in London. This is confirmed by the festival’s ability to pick the right line-up every year and this year won’t be any different with the likes of Rudimental and The Chemical Brothers headlining but also MK, Andy C, Mistajam, Maya Jane Coles just to name a few. Safe to say that some of the biggest names in the industry will be playing the decks on August’s bank holiday weekend. With so much choice on offer, EF’s decided to put together a guide of the best acts to check out this year. Keep reading to find out who below.

Four Tet has been revealed as one of this year’s very special guests and special it most definitely will be! Kieran Hebden is the brainchild behind the machine that is Four Tet and his music incorporates all kinds of influences most notably, hip hop, electronica, techno, jazz, grime and even at times folk music. His latest work however is heavily inspired by house music.

Previously Four Tet has collaborated with the likes of Burial and Thom York, David Arnold, whose track as used for the end credits of the Bond film, Quantum of Solace and has remixed tracks for Andrew Bird, Bloc Party, Super Furry Animals, Bonobo, The XX, Radiohead and the list goes on.

At SW4 Four Tet will be playing his unique house sound, which has captured the ears and hearts of thousands.