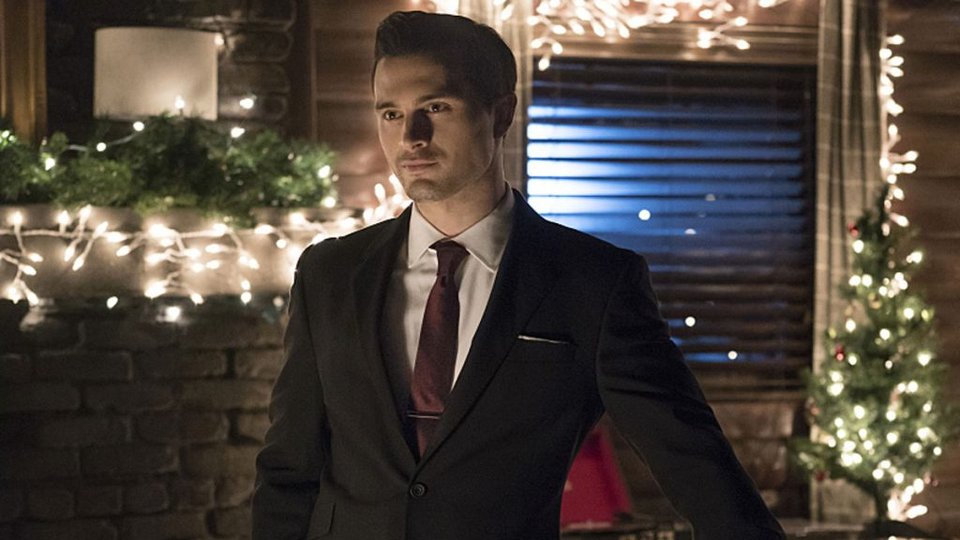 Valerie (Elizabeth Blackmore) saved Stefan (Paul Wesley) and returned his soul to his body on the latest episode of The Vampire Diaries.

Damon (Ian Somerhalder) was thrown into a race against time as the body with Stefan’s soul in began to worsen. Alaric (Matt Davis) and Damon tracked down the vampire who had taken over Stefan’s body and Valerie cast a transfer spell. She realised that Stefan was meant to be with Caroline (Candice King) and ended their relationship so she wasn’t in the way.

Meanwhile Bonnie (Kat Graham) was residing in a psychiatric ward where she had been taking pills for three years to stop The Armory from finding her. She found out that they were after her to open a vault sealed by a Bennett witch. Enzo (Michael Malarkey) visited to try and convince Bonnie to stop taking the pills before they killed her.

The next episode of the season is Somebody That I Used to Know. When Enzo’s efforts to protect Bonnie end up putting her life in jeopardy, they learn that Rayna may hold the key to her survival.