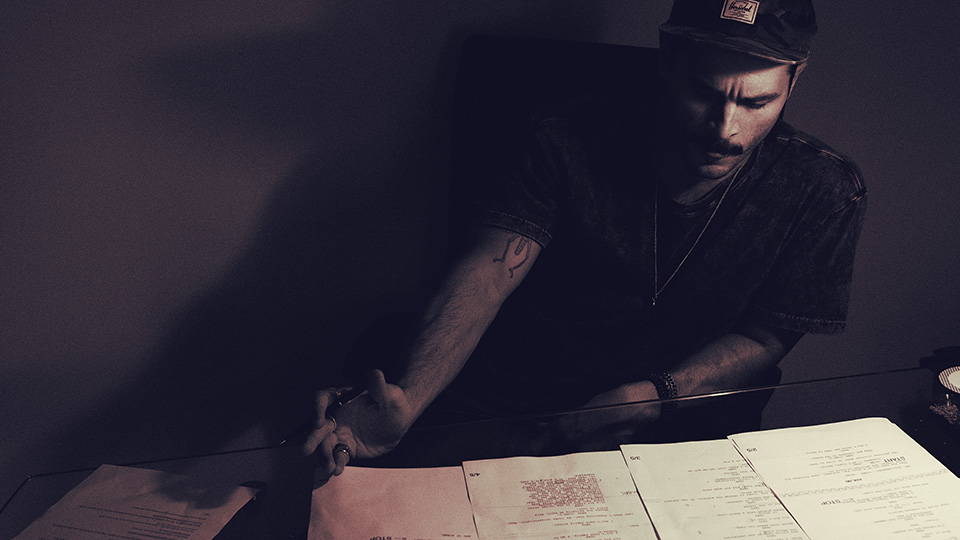 The first release for the singer-songwriter on Sheffield’s folk label Hudson Records, Captain Solitaire is the follow-up to 2017’s Mongrels. The lead single, Captain Solitaire, puts Malarkey’s baritone vocals at the fore as he pushes the boundaries of modern folk music.

The EP also features new tracks Friends, which explores balancing being an actor and touring your music, and Bloody Nose, a solemn piano track that nods to Malarkey’s beginnings in music.

Captain Solitaire EP will be supported by a 17-date European tour with shows in the UK in London and Glasgow.

Malarkey is perhaps best-known for his role as Enzo in hit supernatural series The Vampire Diaries. The show came to an end in 2017 after 8 seasons and starred Paul Wesley, Ian Somerhalder, Nina Dobrev and Kat Graham.