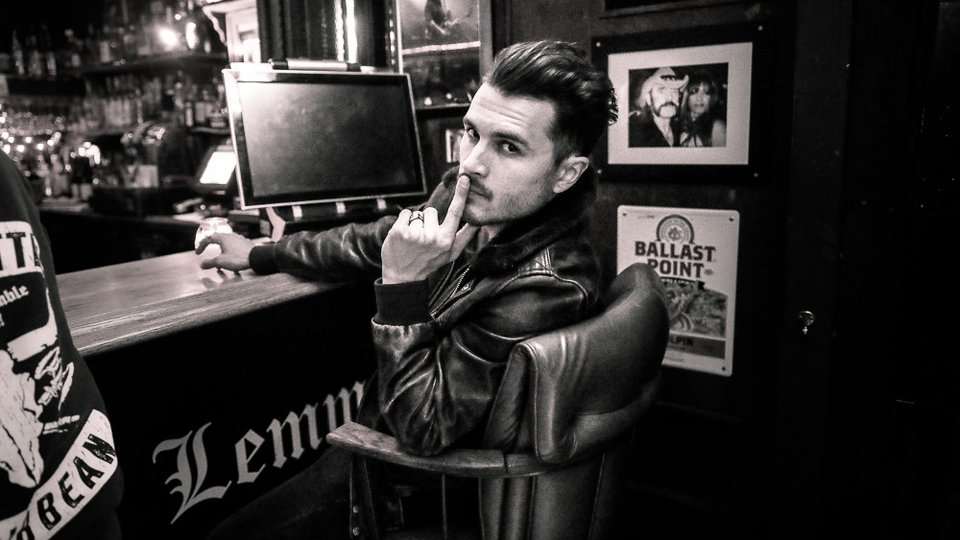 Michael Malarkey, best-known for his role as Enzo in The Vampire Diaries, will release his debut album Mongrels on 8th September 2017 via Cap On Cat Records.

Mongrels takes its inspiration from a host of Malarkey’s influences and it demonstrates his eclectical musical taste. The album was produced by Malarkey himself in his current hometown of Atlanta, Georgia, alongside Tom Tapley and Brandon Bush.

Talking about the album Malarkey says: “Mongrels represents the many-faced animal within us that is here but never quite from here; the dreamer within us, stricken with wanderlust, who is tuned to the frequencies of change; the nomad within us whose roots grow not in the ground, but in the wind. It represents the mystery of our vagrant nature, at times a source of weakness and at times a source of power.”

The track listing for Mongrels is:

Malarkey will be supporting the album with a tour. You can see him at the following dates:

Watch the music video for Mongrels below:

Advertisement. Scroll to continue reading.
In this article:Michael Malarkey