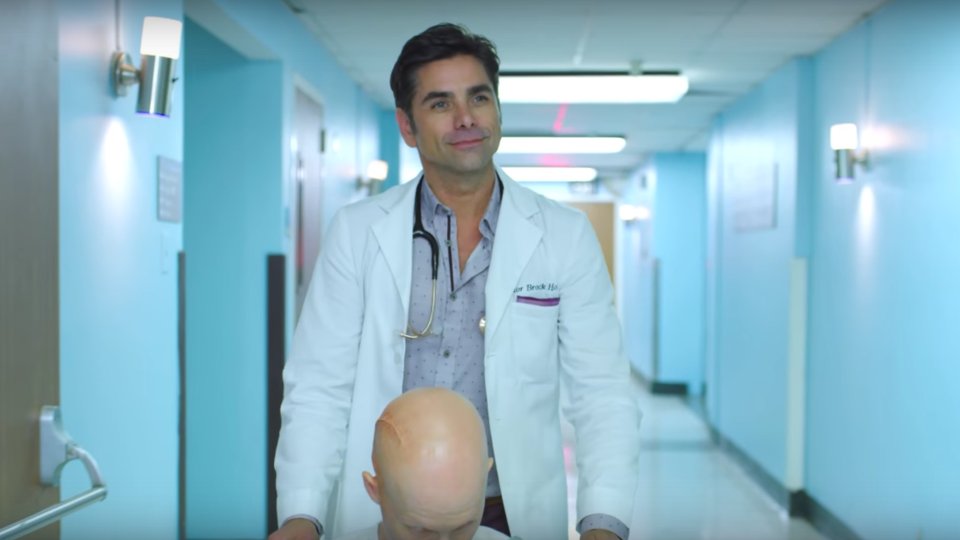 Ryan Murphy’s camp horror-comedy Scream Queens returns for a second season in the US next month and a new trailer has been released for the show.

Three of the Chanels make an appearance too (Emma Roberts, Abigail Breslin and Billie Lourd) and from the looks of it they are going to be interns in a hospital this season.

The second season of the show will continue to follow the Chanels, who were last seen being locked up in a psychiatric ward after being framed by Hester (Lea Michele) for the Red Devil murders. When they return they’ll be working in a hospital and many of the first season cast will be returning.