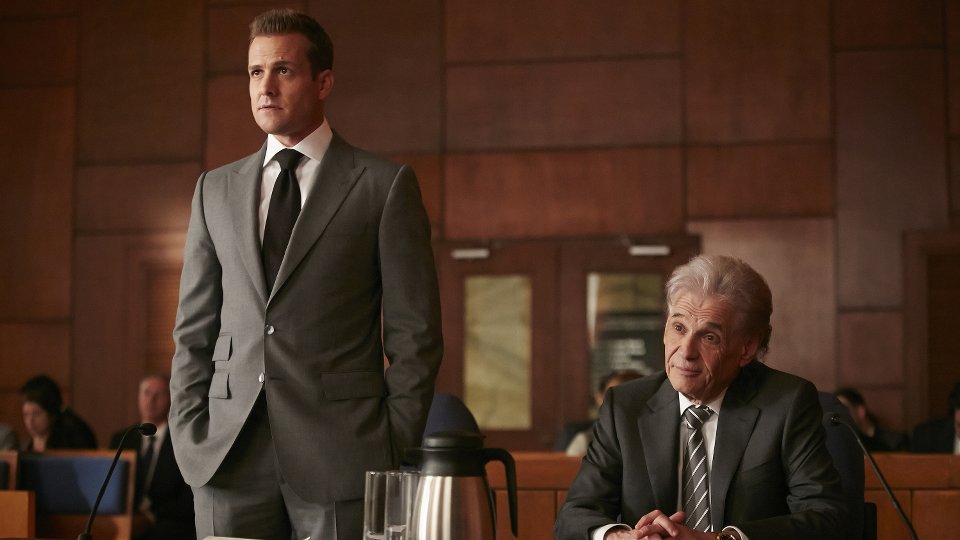 If he turns on his cellmate Kevin (Erik Palladino), Mike will win back his freedom but the former faux lawyer refused to take the deal. Harvey drugged Mike to get him out of prison so he could reunite him with Rachel (Meghan Markle) in the hope that he would change his mind. His plan worked and Mike came clean to Rachel deciding to take the deal.

Elsewhere in the episode Jessica (Gina Torres) went up against Buzzini (Ian Reed Kesler) when she discovered they had profited from the information she gave them, Louis (Rick Hoffman) became smitten with architect Tara Messer (Carly Pope), and Rachel took on the case of a man on death row.