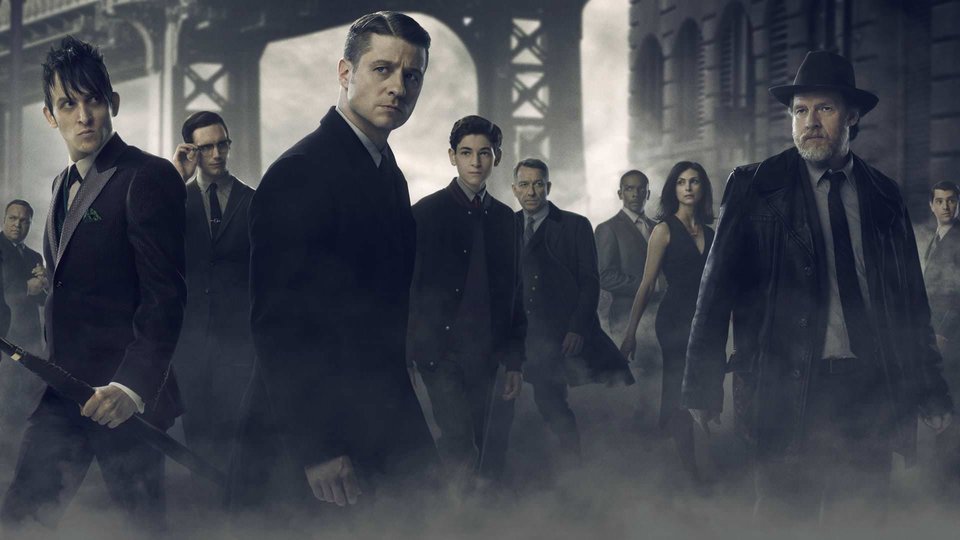 Villains take centre stage in the release of Gotham: The Complete Second Season, out now on Digital HD, Blu-ray™ and DVD.

To celebrate the HE release of season 2 we’re giving you the chance to win a DVD copy!

Darkness saturates Gotham in its triumphant second season as the city’s villains continue to rise from the shadows, each more ambitious and depraved than the last. As Penguin continues to solidify his control over Gotham’s underworld, the battle for power in the city has become a game of interesting alliances on both sides of the law – with detectives Jim Gordon and Harvey Bullock at the forefront of the fight against crime in the dangerously corrupt city.

Season Two witnesses Gordon’s moral compass wavering as he confronts Gotham City’s most notorious criminals while simultaneously attempting to gain the trust of young Bruce Wayne, a boy now clearly on the path toward the man he is destined to be. And all the while, Gotham follows the intriguing origin stories and evolution of some of the city’s most infamous personalities, including Edward Nygma/The Riddler, Selina Kyle/Catwoman, Hugo Strange and Mr. Freeze.

For your chance to win one of 3 copies of Gotham: The Complete Second Season on DVD, all you need to do is answer the following question below.

In this article:Batman, Competition, Gotham, Gotham: The Complete Second Season