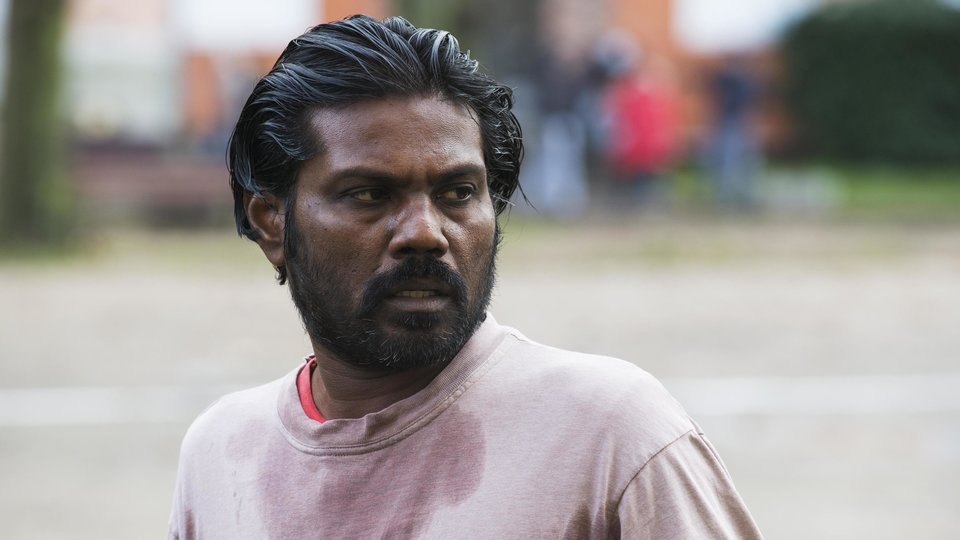 From acclaimed director Jacques Audiard (A Prophet, Rust and Bone) and winner of the Palme d’Or at Cannes Film Festival, the powerful story of Dheepan is out now on DVD & Blu-ray.

To celebrate, we are giving away an amazing DVD prize bundle including Dheepan, Rust and Bone, A Prophet, See How They Fall, and A Self Made Hero along with a SIGNED poster from director Jacques Audiard.

From acclaimed director Jacques Audiard comes the story of Dheepan, a Sri Lankan Tamil warrior who is forced to flee to France to escape the civil war, posing as a family with a woman and young girl he has never previously met.We have three prize bundles to giveaway including some of Jacques Audiard’s previous films such as A Prophet, Rust and Bone and A Self Made Hero plus a Dheepan poster.

Dheepan is out now on DVD and Blu-ray.

To be in with a chance of winning this prize bundle, just answer the question below.

Advertisement. Scroll to continue reading.
In this article:Competition, Dheepan