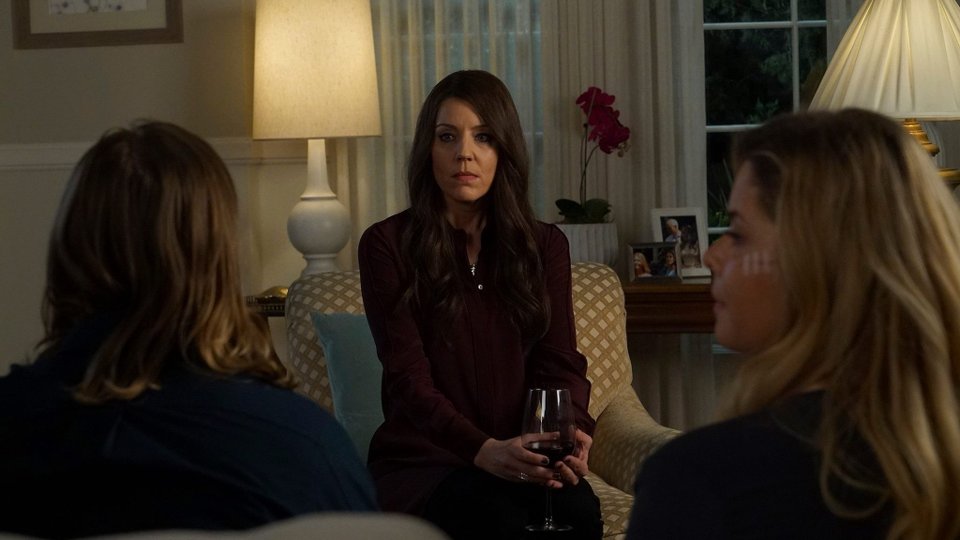 Tensions are going to rise on this week’s episode of Pretty Little Liars with the return of Jason (Drew Van Acker) to Rosewood.

The AWOL member of the DiLaurentis family will be back to try and keep Mary Drake (Andrea Parker) away from his sister Alison (Sasha Pieterse). I wonder if he knows something about Mary that the rest of us don’t?

After last week’s attack, Ali is in serious need of someone to keep an eye on her as she’s not doing great this season is she?

Elsewhere in the episode Aria (Lucy Hale) and Ezra (Ian Harding) got engaged, Hanna (Ashley Benson) and Spencer (Troian Bellisario) proved that Archer (Huw Collins) couldn’t be back from the dead after digging his body up, and Sara Harvey (Drew Davis) was murdered.

Ahead of the episode airing this week a sneak peek clip has been released, which you can enjoy below.

Emily jogs with her mom

Tune in to Freeform at 8/7c tonight in the US and Netflix tomorrow in the UK to see the episode.