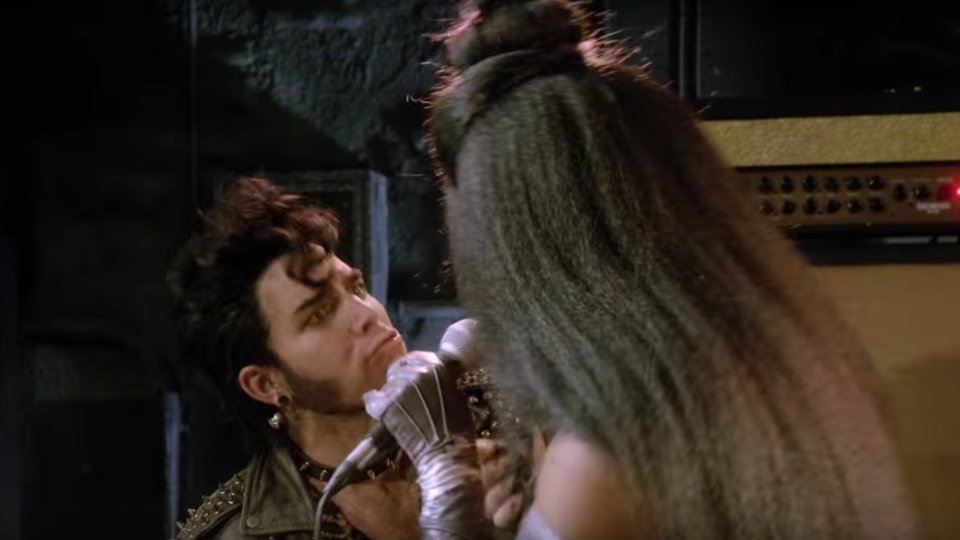 The first trailer is here for FOX’s remake of The Rocky Horror Picture Show and it looks pretty glorious.

Set to premiere in the US on FOX on 20th October 2016 (and we’re hoping on Netflix in the UK soon after), The Rocky Horror Picture Show is a remake of the classic musical. It stars Orange is the New Black’s Laverne Cox as Frank-N-Furter with an all-star cast that includes Victoria Justice, Christina Milian, Reeve Carney and Adam Lambert.

The trailer showcases some of the music from the remake and it gives fans a first look at many of the characters including Adam Lambert’s Eddie.

Earlier this week Lambert posted out a publicity shot of himself in character sending his fans crazy on social media. It marks the third time Lambert has been part of FOX network following his time on American Idol and his recurring role on Glee.

Watch the trailer for The Rocky Horror Picture Show below: