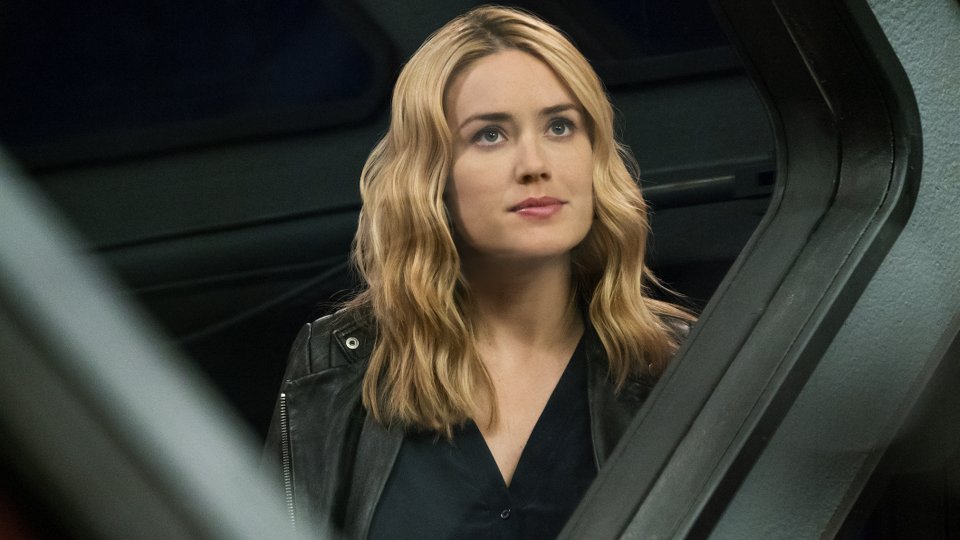 The Blacklist is one of the most buzzed about shows and after a strong first two seasons all eyes were on it to see if its third season could live up to past seasons. The season 2 finale saw Liz (Megan Boone) forced to go on the run with Reddington (James Spader) after fatally shooting Assistant District Attorney Tom Connolly (Reed Birney), who was part of the Cabal. With Liz now operating away from the task force, the scene was set for a very different third season.

For me season 3 of The Blacklist was a reinvention of the show. Having Liz be removed from her role within the task force opened it up to new and exciting possibilities; all of which were grabbed with both hands and explored. Actress Megan Boone was pregnant for much of the season’s filming so the show writers had to get creative to accommodate that fact. The formula of The Blacklist’s first two seasons was altered and while there are still different cases every week, the over-arching story of Liz being framed stretched throughout the entire season.

Liz’s former colleagues Ressler (Diego Klattenhoff), Navabi (Mozhan Marno), Aram (Amir Arison) and Cooper (Harry Lennix) have to deal with carrying on their work without Liz while trying to locate her and bring her in for the murder of Connolly. Relationships are tested as they try to understand Liz’s actions and motives with Aram the one keenest to help Liz evade capture.

Being in the company of Red, and having him act as her guardian, Liz gets immersed in his world helping him to carry out undercover operations and evade the law. The Cabal are still hot on their heels and Liz also can’t remove Tom (Ryan Eggold) from her life, much to the annoyance of Red.

Season 3 of The Blacklist is all about change and there are plenty of surprises along the way. In the last few episodes the show once again reinvents itself and will leave many people with their jaws on the floor. There’s even an episode that features mostly just Reddington as he extracts himself from his life of crime to take a much-needed breather. The season also sets up the show’s spin-off The Blacklist: Redemption when guest star Famke Janssen arrives as Scottie Hargrave, a woman with a connection to Tom and Red.

The Blacklist: The Complete Third Season is the best season of the show yet. The pacing is fast, the cases more involved and the character development at the heart of the season. There are so many twists and turns, shocking developments and some of the show’s finest episodes yet. Having Liz on the run with Red was a genius idea and it pays off big time, delivering the most addictive and enjoyable season of The Blacklist so far. Roll on season 4.