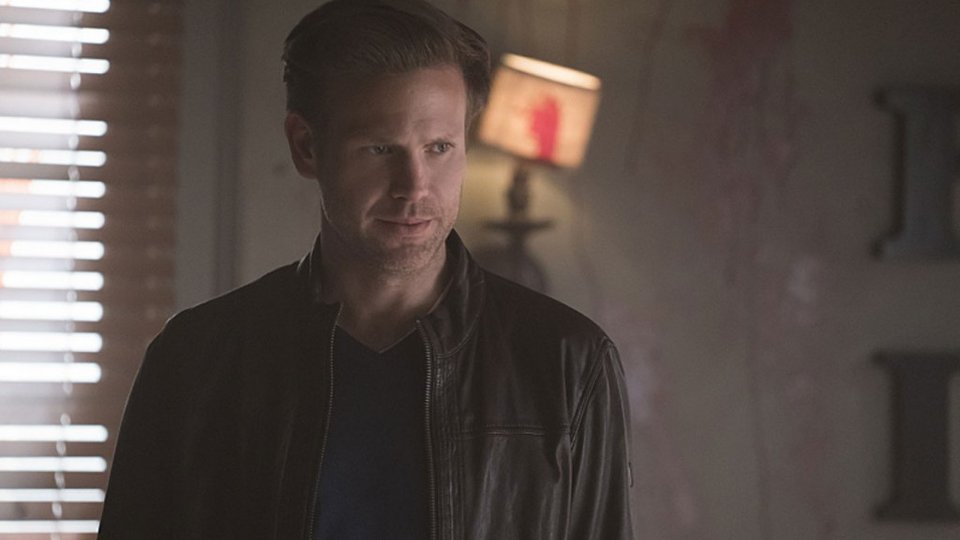 Stefan’s (Paul Wesley) body was possessed following the destruction of the Phoenix stone on the latest episode of The Vampire Diaries.

Possessed by a remorseless vampire, Stefan went on a murder spree while his soul found its way into the body of an alcoholic mariner named Marty who was caught up in a road accident. Damon (Ian Somerhalder), Alaric (Matt Davis) and Valerie (Elizabeth Blackmore) teamed up to try and save Stefan and get his soul back in his body.

Damon got to Marty as his condition started worsening putting him in a race against time to save his brother.

The next episode of the season is One Way or Another. Determined to capture an escaped vampire named Ambrose, who may be the key to getting Stefan back safely, Damon heads to Memphis with Alaric in tow.

Tune in to ITV2 at 10pm on Wednesday. Preview the episode with our gallery below: