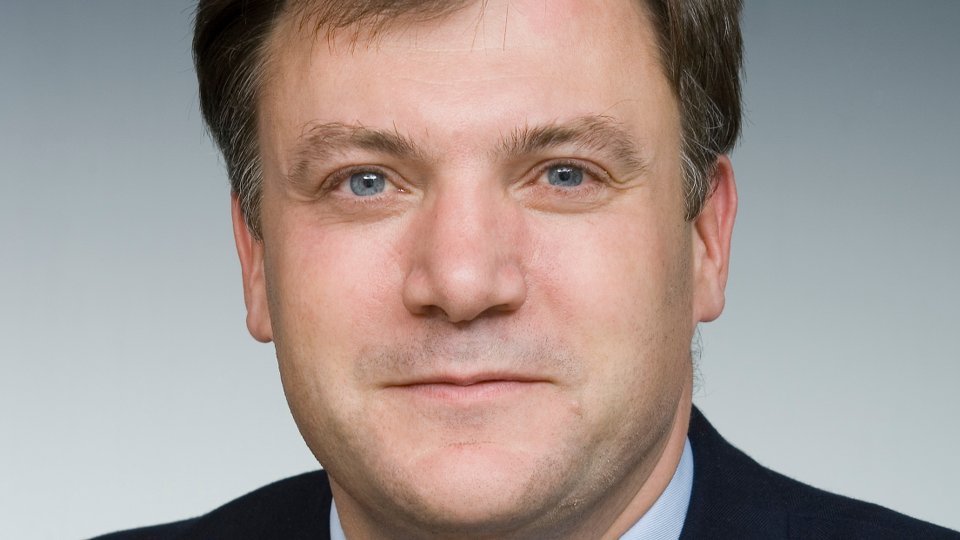 Former MP Ed Balls is first celebrity contestant to be confirmed for the new series of Strictly Come Dancing.

The announcement was made this morning on The Chris Evans Breakfast Show on BBC Radio 2. Ed confirmed the news that he would be participating during an interview live on air.

“I’d like to say I’m just really excited about learning to dance on TV, but the truth is I’m also scared to death. Making a speech in Parliament seems a piece of cake compared to this, but hopefully I can stick around for a couple of weeks, and have a lot of fun in the process. Strictly is a firm favourite in our living room, and it feels like a dream to be going on myself, especially for Len’s last series. I’m just hoping it doesn’t turn into a nightmare too quickly!” said Ed.

49-year-old Ed is best known as a former politician and writer. He was the UK Shadow Chancellor from 2011-2015 and also served in the Cabinet as Secretary of State for Children, Schools and Families from 2007-2010.

More recently he has been a visiting professor of King’s College London, a Senior Fellow at Harvard University, and was appointed Chairman of his hometown football club Norwich City plus earlier this year. Ed has also appeared on The Great Sport Relief Bake Off.

More celebrity contestants for the new series of Strictly Come Dancing will be announced in due course. The show is set to return next month.