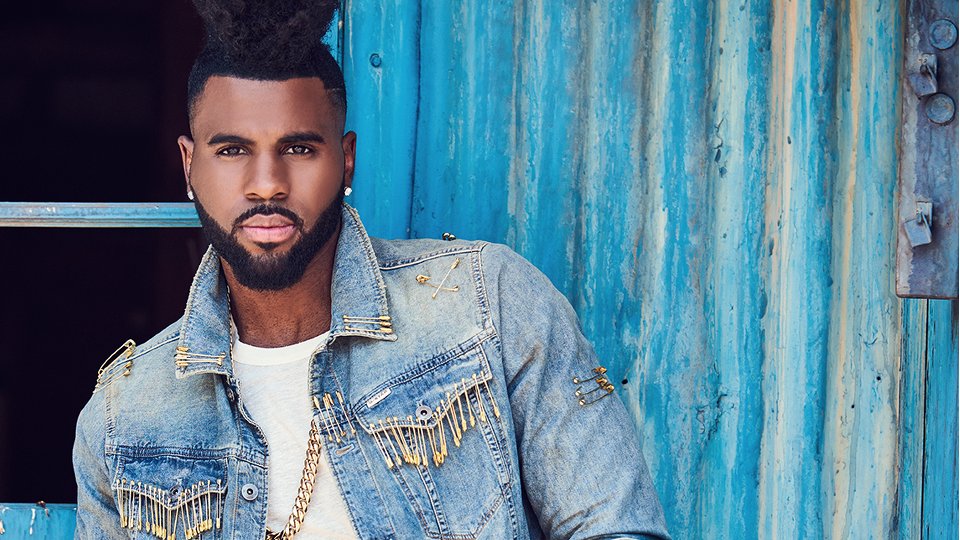 Kiss The Sky features on Platinum Hits, a new collection that contains 11 of Derulo’s biggest hits including his four number 1 singles Want To Want Me, Talk Dirty, Don’t Wanna Go Home and In My Head.

Over his career to date, Derulo has sold over 56 million singles in six years. The star is currently working on new music which is expected to be released later this year.

The Platinum Hits track listing is:

Listen to Kiss The Sky below: