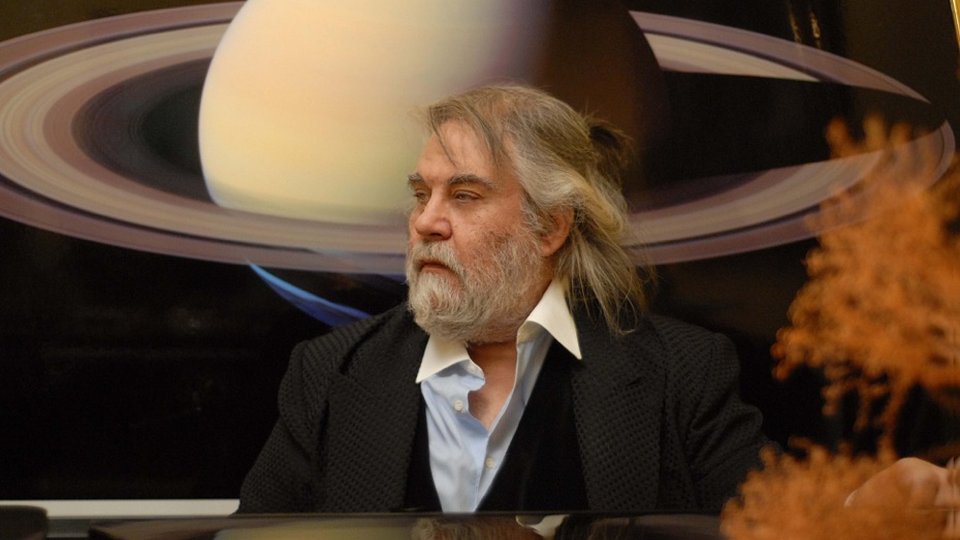 Vangelis will release new album Rosette via Decca on 23rd September 2016 it has been announced.

The legendary composer’s new record is inspired by the Rosetta Mission, a pioneering project by the European Space Agency (ESA) to land a probe on a comet for the first time in history. The release of the recording marks the culmination of the 12-year mission and is accompanied by incredible footage captured by the probe.

Rosetta came about after ESA astronaut André Kuipers, a long-standing fan of Vangelis, reached out to the composer whilst aboard the International Space Station. After sharing stories and experiences via a video call from the ISS, Vangelis was inspired to write Rosetta.

Talking about his musical inspirations Vangelis says, “Mythology, science and space exploration are subjects that have fascinated me since my early childhood. And they were always connected somehow with the music I write.”

Carl Walker from ESA says of the project, “When we put the mission footage images together with the music, we thought it captured how people would feel if they were to see the comet for real in close-up. With music, you can enhance emotions and create memories: I believe that what Vangelis wanted to do was share a lasting memory of our Rosetta mission through his music.”

The track listing for Rosetta is:

Watch the album trailer below: