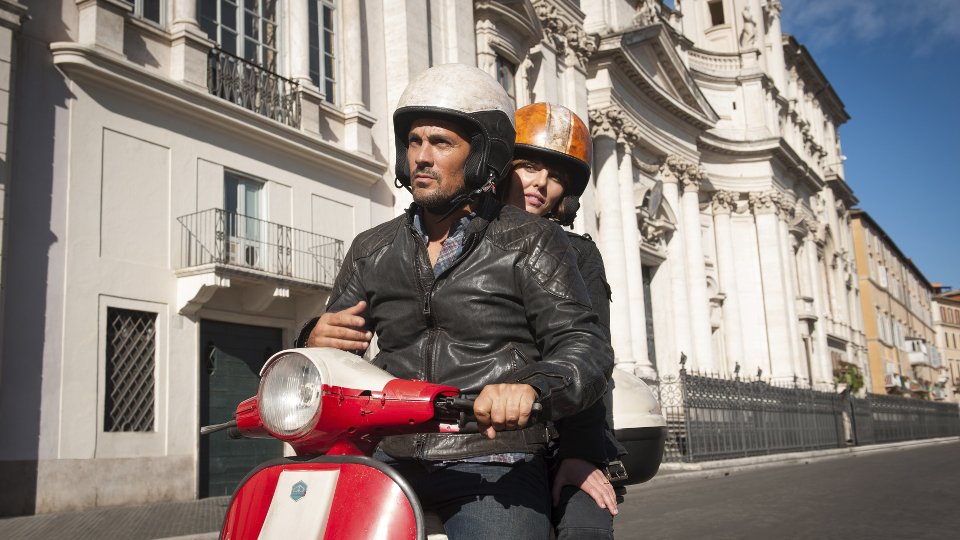 A series of stills and two video teasers have been released for Sky 1 and Red Planet Pictures’ new action-adventure drama Hooten & The Lady.

Hooten & The Lady comes from the makers of BBC series Death In Paradise and Dickensian. It follows the nail-biting escapades of maverick adventurer, Hooten, who teams up with fearless historical expert Lady Alexandra to travel the globe in search of hidden treasures from the past. From the mythical Amazonian golden City of Z to the Buddha’s missing scroll and the tomb of Alexander the Great, each hour-long episode follows the duo on an epic new adventure through jungles, deserts and underground cities.

Jane Seymour will play Lady Tabitha Lindo-Parker, the fun and daring mother of Lady
Alexandra, in the eight-part escapist series for Sky 1, while Jessica Hynes and Shaun Parkes will play Lady Alexandra’s colleagues from the British Museum.

Commenting on her role, Jane Seymour said: “The role of Lady Tabitha is a great part to sink my teeth into – she’s not your average society woman, and has a keen sense of fun and effortless charm. She would certainly be first on the invite list to any dinner party!”

Hooten & The Lady is set to premiere on Sky 1 later this year. Take a look at the first-look stills and video teasers below:

In this article:Hooten & The Lady, Sky 1