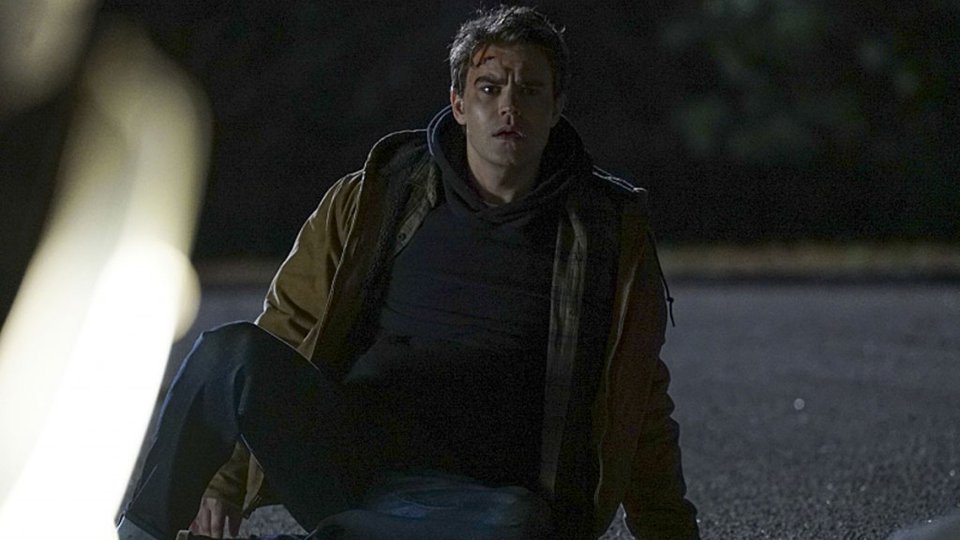 Nora (Scarlett Byrne) and Mary Louise (Teressa Liane) sacrificed themselves to destroy the Phoenix Stone on the latest episode of The Vampire Diaries.

It was revealed that the two women had been held captive for three years with Mary Louise being experimented on with Rayna’s (Leslie-Anne Huff) blood. Nora was sent to find Enzo (Michael Malarkey) in exchange for Mary Louise’s freedom. Enzo joined forces with Nora to confront Alex (Mouzam Makkar), who revealed that Mary Louise was as good as dead following the experiments on her.

After escaping from The Armory, Nora and Mary Louise sacrificed themselves as they did one final spell to destroy the Phoenix Stone and stop Rayna.

Elsewhere in the episode Valerie (Elizabeth Blackmore) came to Stefan’s (Paul Wesley) rescue, Damon (Ian Somerhalder) agreed to the mark transfer but was double-crossed when Rayna sent Stefan back into the hell stone.

The next episode of the season is I Went to the Woods. Stefan awakens to find himself thrown into a life or death situation with only his basic instincts to rely on.