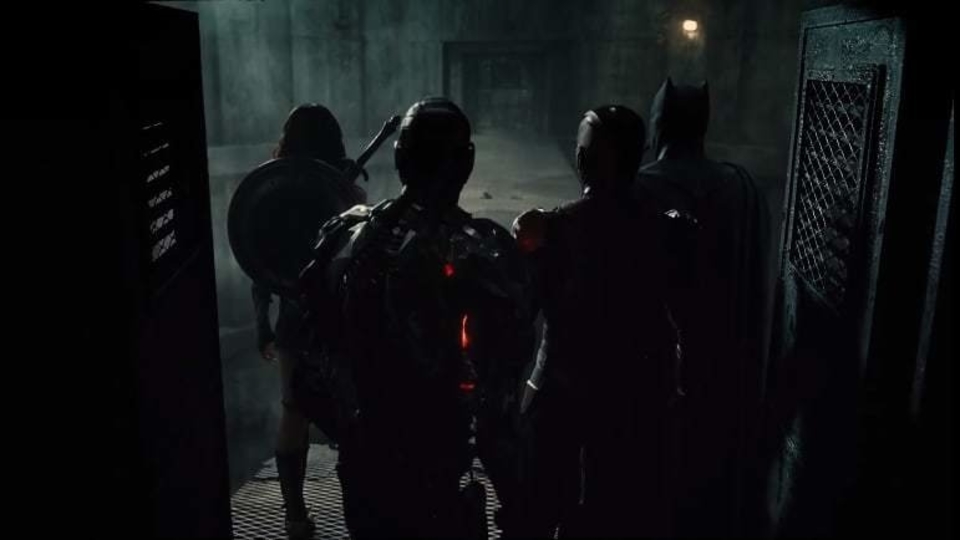 Warner Bros have been very busy at SDCC this year with plenty of new reveals. The most anticipated was a world-first look at footage from the upcoming Justice League movie.

Ben Affleck returns as Batman/Bruce Wayne as he looks to recruit members to form a team to protect earth now that Superman (Henry Cavill) has gone.

The film, directed by Zack Snyder, is expected to also welcome back Amy Adams as Lois, Jesse Eisenberg as Lex Luthor and Jeremy Irons as Alfred Pennyworth while Oscar winner J.K. Simmons enters the franchise as Commissioner Gordon. Expect Jared Leto to make more than just a fleeting appearance as The Joker too.

Check out the new SDCC footage below: