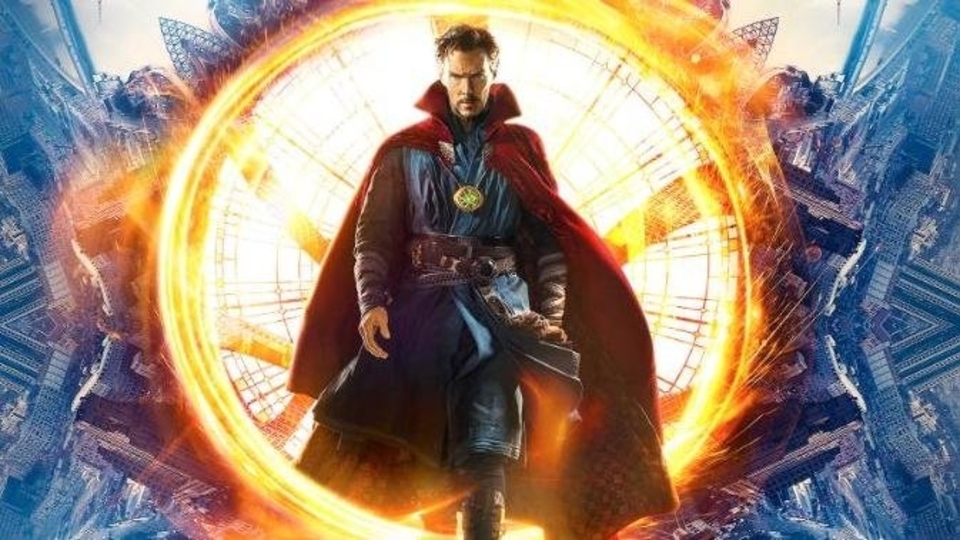 Marvel have released a second trailer for Doctor Strange at SDCC.

Starring Benedict Cumberbatch, the mystical action-adventure promises much on a weekend when Marvel’s rivals have released a lot of new footage.

This first-look at the second Doctor Strange trailer contains lots of amazing sequences as it gives a good set-up to the film and the journey Cumberbatch’s character Dr. Stephen Strange must take.

Helmed by Scott Derrickson, who most recently worked on Deliver Us From Evil and Sinister, the film debuts in cinemas on 28th October in the UK.

Check out the brilliant new trailer below: