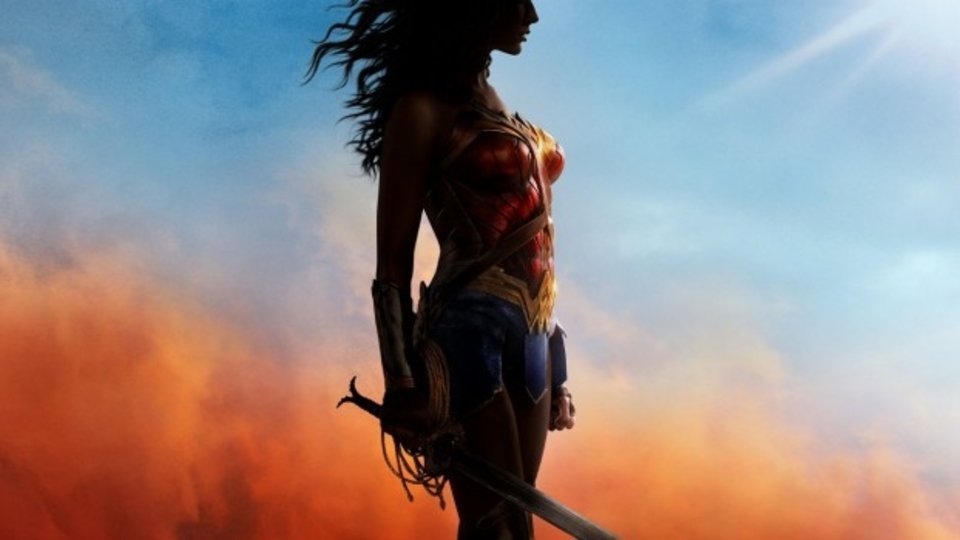 Wonder Woman is celebrating 75 years this year and the film, directed by Patty Jenkins, looks to be a fantastic version of the classic superhero.

Gal Gadot is joined by Chris Pine, Robin Wright, Connie Nielsen, David Thewlis, Lucy Davis, Danny Huston and Ewen Bremner in the film, which is due in cinemas on 2nd June 2017.

Check out our review of Batman v Superman: Dawn of Justice