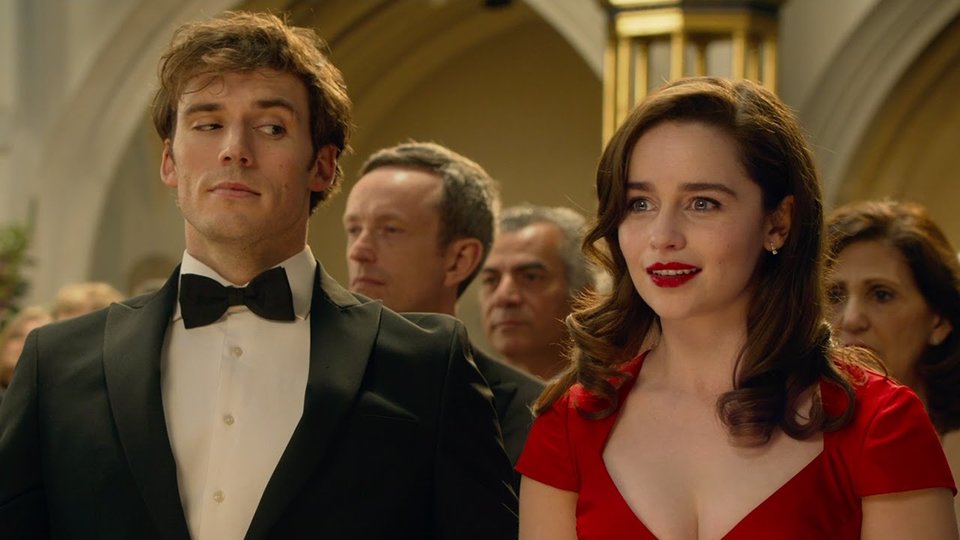 Global box office smash-hit Me Before You finally has a Blu-ray, DVD and Digital Download release date.

Me Before You will be available on 10th October on Blu-ray and includes the film in high definition on Blu-ray disc and a digital version of the movie in Digital Download with UltraViolet. The DVD is released on the same day.

Check out our review of Me Before You

Fans can also own Me Before You earlier via purchase from digital retailers and VOD, beginning on 26th September.

Based on the critically acclaimed, bestselling novel by Jojo Moyes, Me Before You stars Emilia Clarke and Sam Claflin, under the direction of Thea Sharrock, making her feature film directorial debut.

Sharrock directs from a screenplay by Jojo Moyes, based on her book.

When Louisa Clark unexpectedly loses her waitressing job she must scramble to replace the income that her tight-knit family depends upon. Desperation drives her to take a job as a caregiver to Will Traynor, a man who used to be a wealthy banker with an adventurous soul, living life to the very fullest, but for whom those days are in the past.

After a tragic accident, Will lost the desire to live and now keeps everyone at a distance with his caustic, overbearing attitude. But unlike his family, Lou refuses to tiptoe around him or cater to his moods. In fact, her sparkling personality and easy nature are hard for even Will to ignore, and soon enough each becomes exactly what the other needs.

Extras on the DVD and Blu-ray release include a Me Before You: From Page to Screen featurette, Outtakes and Deleted Scenes.