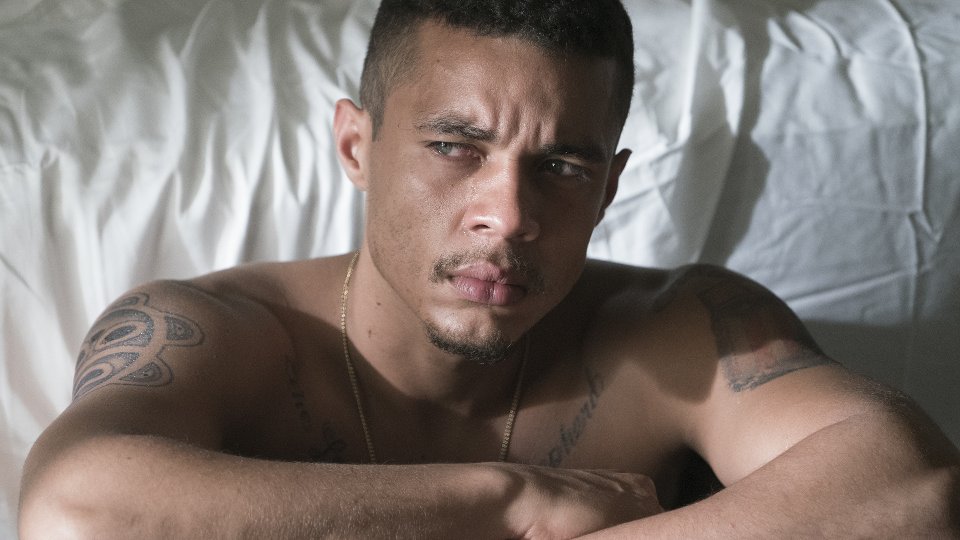 Ray (Liev Schreiber) was forced to move his family into hiding when an intruder broke into the Donovan home on the latest episode of Ray Donovan.

Abby (Paula Malcomson) shot and killed the intruder who turned out to be involved with the Minassians. Detective Muncie (Michael Hyatt) was found dead and with Abby struggling with her actions, Ray decided to move the entire family into a motel until he could ensure they would be safe.

Ray also discovered that Sonia Kovitzky (Embeth Davidtz) was behind the assassin and he agreed to pay her off to keep his family safe.

Elsewhere it was revealed that Bridget (Kerris Dorsey) was living with Donellen (Aaron Staton) and continuing her relationship with him. Abby caught the two having sex outside the Donovan house on Bridget’s 18th birthday. Bunchy (Dash Mihok) finally gave in to Teresa (Alyssa Diaz) and had sex with her but the moment was interrupted when Teresa went into labour.

The next episode of the season is Federal Boobie Inspector. Ray reaches out to a powerful Hollywood connection to get the Russian mob off his back, and one of Ezra’s secrets is unearthed.