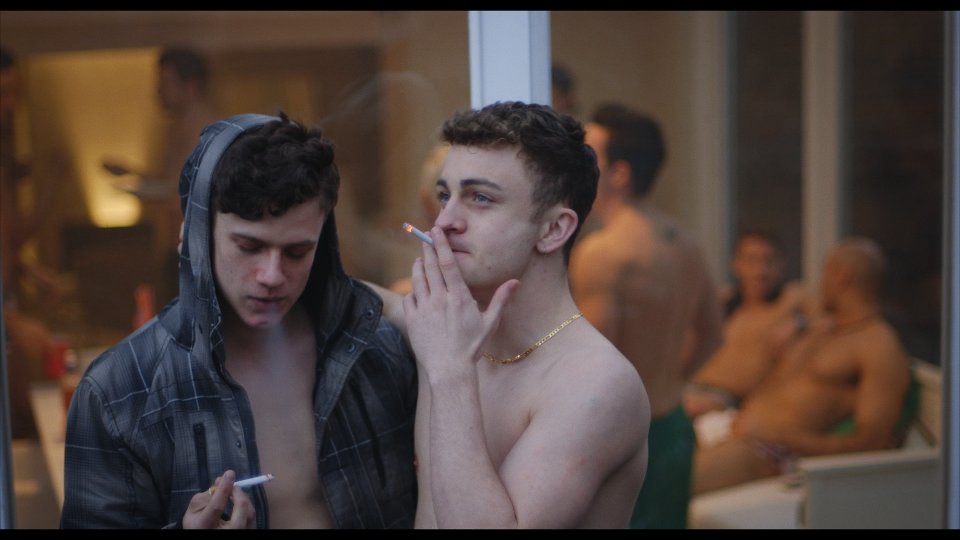 The next instalment in the Boys on Film series arrives on 22nd August 2016 via Peccadillo Pictures.

Shorts featured on the release include Kristen Bjorn looking back to 1976 in Sir John’s Trouser Bar, where tight trousers and sexual adventures await, Closets which tells the story of a teenage time traveller, and G O’Clock which looks at the chem-sex scene.

The films featured on Boys on Film 15 Time and Tied are:

Advertisement. Scroll to continue reading.
In this article:Boys On Film