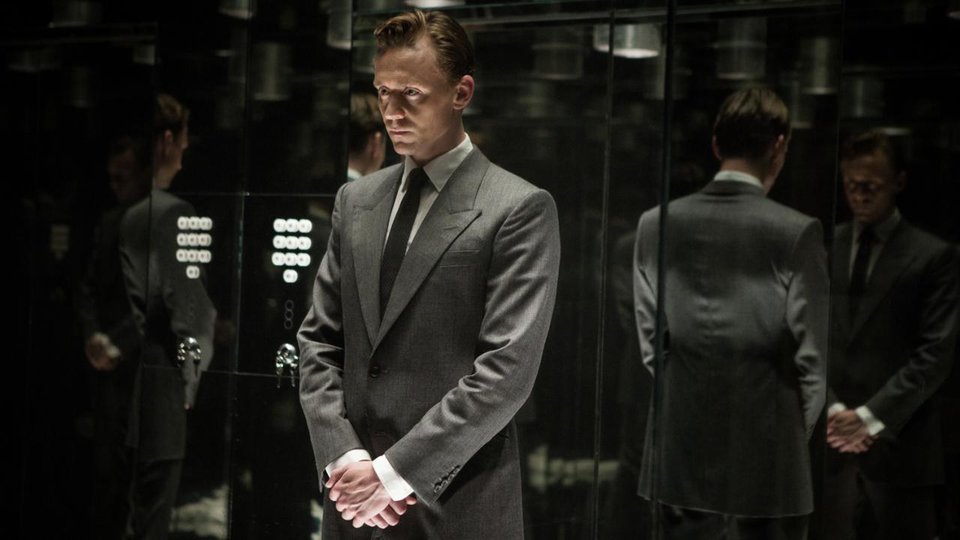 Brit Director Ben Wheatley returns for this shallow and tedious adaptation of J. G. Ballard’s unnerving tale, which tests your resolve despite having a lot of positives throughout. Make no mistake, this is a gorgeously conceptualised film with an astute 70s vibe that echoes true throughout. Aesthetically pleasing in almost every way, High-Rise is a great visual project but the substance behind the style leaves a lot to be desired.

The cast are all solid, especially Tom Hiddleston as Dr. Robert Laing, the newest tenant in a high-rise building where the residents are all masking secret intentions, motives and desires. Jeremy Irons provides a good supporting turn as the elusive creator of the high-rise who lives at its summit. Luke Evans, Sienna Miller, Elisabeth Moss, James Purefoy and Keeley Hawes also do well in noticeable supporting roles.

So why did this film end up being so bad? It’s a 2 hour movie about nothing… a disconnecting series of great visuals and that don’t weld together to form any semblance of a decent story. The general premise is intriguing and does peak interest. Laing adjusting to his would-be assimilation (into the ranks of the tenants) is interesting, and the questions it raises about his peculiar neighbours intentions are always intriguing.

But you soon realise that this isn’t a film that wants to give you any answers. That’s not necessarily a bad thing, and asking your viewers to work for answers is always commendable in this era of spoon-fed drama. But when things start to go feral, so vanishes the basic structure of this story. It then delivers a series of amusing but pointless apocalyptic confrontations instead that never feels like it’s going anywhere.

By all means go for its artistic merit but be prepared for utter boredom and agitation. High-Rise is a project that will get Wheatley fans excited and it looks good, but there’s nothing of note in the story that leaves any lasting impression. There is no doubt that he is a natural talent, and certainly one of the best this country has produced in the last few years, but High-Rise screams of pretention at almost every opportunity.