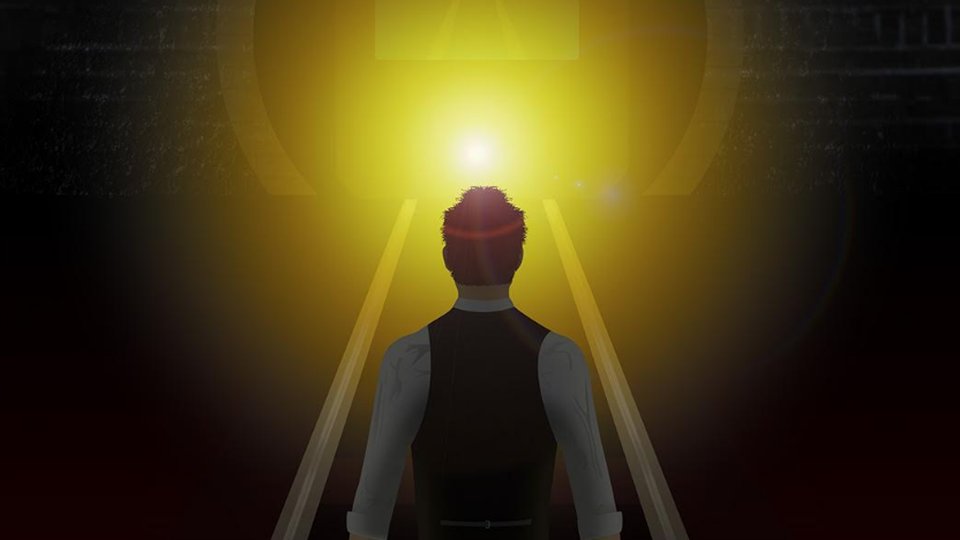 Available now as an eBook, Terror Lies Underground is the first in a new series known as The Diogenes Cases. The historical thriller is set in the world of Sherlock Holmes with Jameson building his own rich world of characters that is full of mystery.

The synopsis for the book is:

‘London, 1893; a new and dangerous terrorist organisation is on the rise….

When morphine-addicted surgeon Jacob Wrayburn is warned by a patient on the operating table that his dead father is a dangerous criminal, he worries he is losing his mind: but strange events are afoot in St Vincent de Paul hospital. Is Jacob sacked because his patient dies, or to keep him out of the way? Spurred on by his mysterious new employer, Mycroft Holmes, and aided by young American nurse Faith Hobson, Jacob enters a dangerous world he never knew existed and must use all his wits to survive. After unearthing a plot that would kill hundreds of innocent people and bring London to its knees, the small group must overcome their private demons and work together to uncover who is behind the threat – and work out a way to stop them.’

In this article:Greg Jameson, Terror Lies Underground, The Diogenes Cases