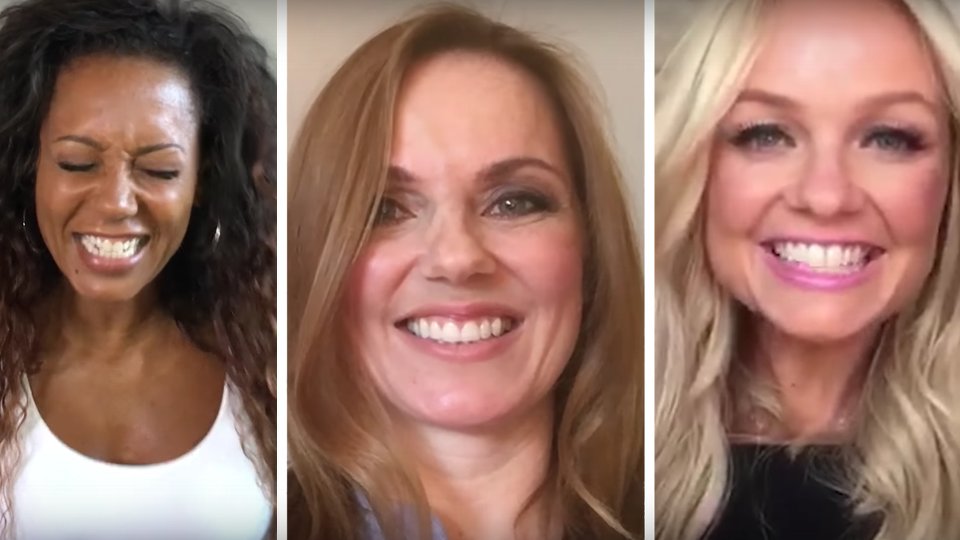 Following weeks of speculation about what the Spice Girls will be doing to mark their 20th anniversary, a new video has been released this morning featuring three of the group members.

Geri Horner, Melanie B and Emma Bunton appear in the video where they thank fans for supporting them for the past 20 years. The three women send their own messages of support to fans before teasing that they will be sharing something about a celebration very, very soon.

Melanie C and Victoria Beckham are both absent from the video. Reports have suggested that both women are reluctant to take part in another reunion and Mel C is believed to only want to do it if all five of the members take part.

Recently it’s been suggested that Geri, Mel B and Emma have been in the recording studio working on new material as a trio and they are believed to be organising a big concert in London’s Hyde Park for summer 2017.

The video that appeared this morning was shared on the official social channels for the three women and posted at the website http://spicegirlsgem.com/.

In this article:Emma Bunton, Geri Halliwell, Melanie B, Spice Girls