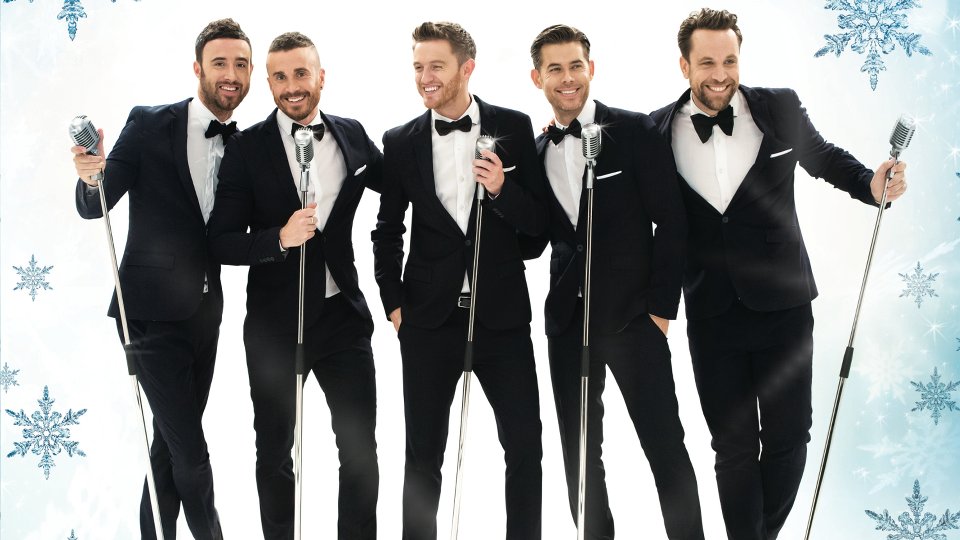 The Overtones have announced the details for a Christmas tour kicking off on 23rd November 2016.

The tour will see the guys performing hits from their four studio albums and their Christmas album, which was released last year. In a post on their Facebook page the group has teased fans to ‘expect Christmas classics such as Let It Snow and Santa Claus is Coming to Town, along with all the hits from our albums and of course, some surprises!’

They go on to tease, ‘Don your best Christmas jumper, pull some crackers, bring your Santa hat, crack open the bubbly, get lost in a night of high-spirited festive hijinks and come and spend Christmas With The Overtones.’

The new tour will open in Dunfermline on 23rd November 2016 and come to close on 22nd December in Nottingham.