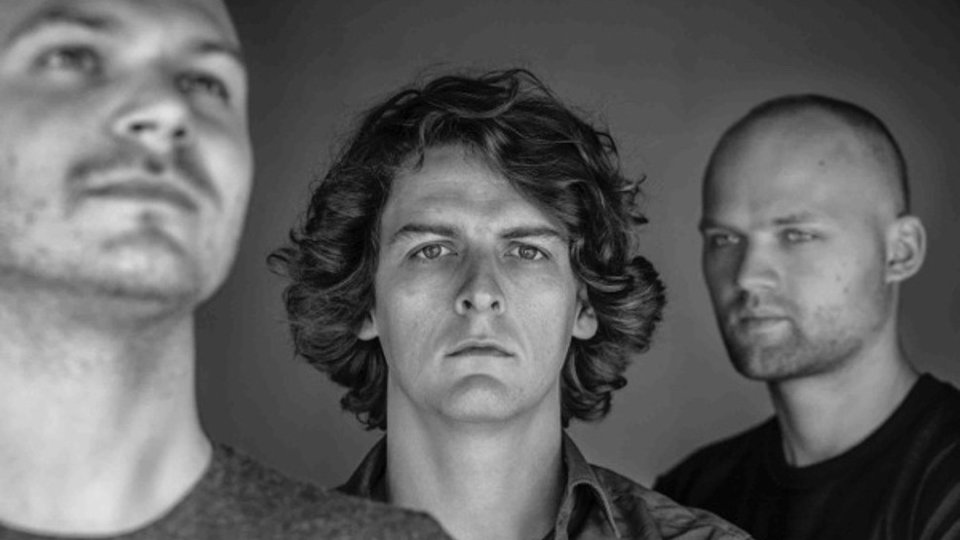 Noisia have revealed details of their new album, Outer Edges, which will be released through the trio’s own label, Vision. The new album will feature eighteen new tracks, the first in six years and will be the band’s second.

The trio has yet to reveal the exact date of the albums release but fans should expect it to be available on iTunes, Spotify and the Vision Store between now and the 16th September at which point the album will be on Beatport, Google Play and others.

Expert sound design is inherent to all of Noisia’s work and they use complex and intricate production techniques to create music that draws an unconstrained, palpable energy from dancefloors and festivals arenas alike. In this respect, Outer Edges pulls no punches, there are no concessions to daytime radio d&b, no singer-songwriter top-lines.

Noisia commented: “It’s called Outer Edges because it’s us exploring the outer edges of what Noisia, the three of us together, is. It’s about the idea that all the songs are little islands that we take to their individual edge… They’re all like expeditions to far sides. That doesn’t mean that it’s everything; it’s just that every song, if it goes in a certain direction, we’ve taken it all the way there. There are no real concessions – we haven’t been super DJ-friendly or radio-friendly at all. We’ve done no collaborations and hardly any vocals on the album.”