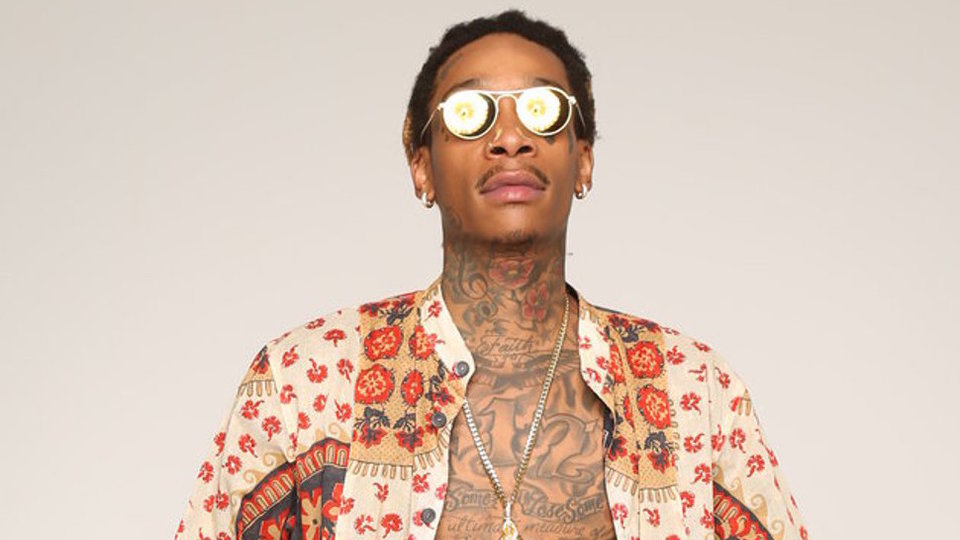 The cats out of the bag now as Bestival revealed not one but two Sunday night headliners, Sean Paul and Wiz Khalifa will both head to the Isle of Wight next September.

Rob da Bank commented about the announcement: “We love a big finale at Bestival, we also love hip-hop and dancehall and a massive soundsystem superclash between Wiz Khalifa and Sean Paul seems like a solid plan to close off another big weekend of music of raving, partying and expanding your minds at Bestival. Pull up!”

Wiz Khalifa also commented about the upcoming performance: “Can’t wait to be back in the UK and perform at Bestival. The fans here have such good energy, it’s going to be lit.”

Also looking forward to his headline performance, Sean Paul commented: “I can’t wait to play at Bestival… I’ve heard the grand finale on the Sunday night is the best festival spot in the UK and I’m gonna bring the fyyyaahhh”

Bestival has also revealed details of its Purple Rave, an ode to Prince. The spellbinding audio-visual tribute will celebrate the late superstar, Prince. Don’t miss the eye-popping pyrotechnic paean showcasing hits, rarities, the odd cheeky bootleg and more, all accompanied by a coruscating firework spectacular that will be our heartfelt tribute to the one that got away.

Other additions include Glass Animals and Crystal Fighters.

The latest additions to Bestival’s amazing line-up in 2016 are:

And An Audio-Visual Fireworks Spectacular – Our Tribute To Prince: Purple Rave

Bestival takes place on the Isle of Wight between 8th and 11th September.