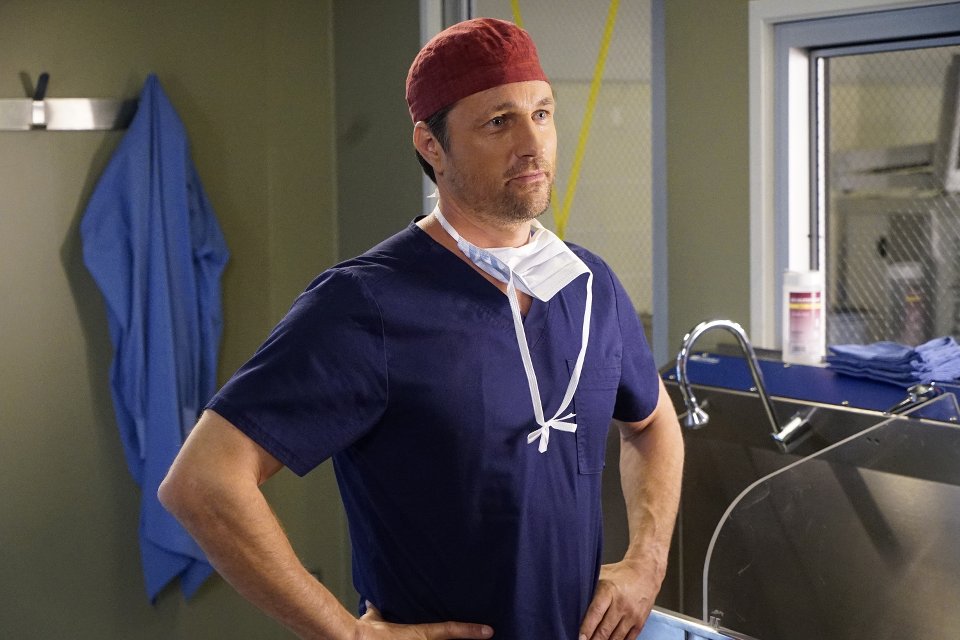 Grey’s Anatomy received a bit of a shake up during its twelfth season with the arrival of Nathan Riggs (Martin Henderson).

Riggs arrived on the show as a friend of April’s (Sarah Drew) from her time in Jordan. He was hired by Bailey (Chandra Wilson) to join Maggie’s (Kelly McCreary) team as a cardiothoracic surgeon. It was also quickly revealed that he had been in a relationship with Owen’s (Kevin McKidd) sister, who is now presumed dead after boarding a helicopter to transport a patient from the field.

Towards the end of the season a love triangle was established when Riggs unexpectedly started a fling with Meredith (Ellen Pompeo) and Maggie revealed her feelings for Riggs to her sister without knowing anything was going on.

I sat down with Martin when he was in London recently to talk about Rigg’s explosive season 12 arrival, find out more about what’s to come in the love triangle, and to see what else we can expect when the show returns for its thirteenth season.

Watch the full interview with Martin below: