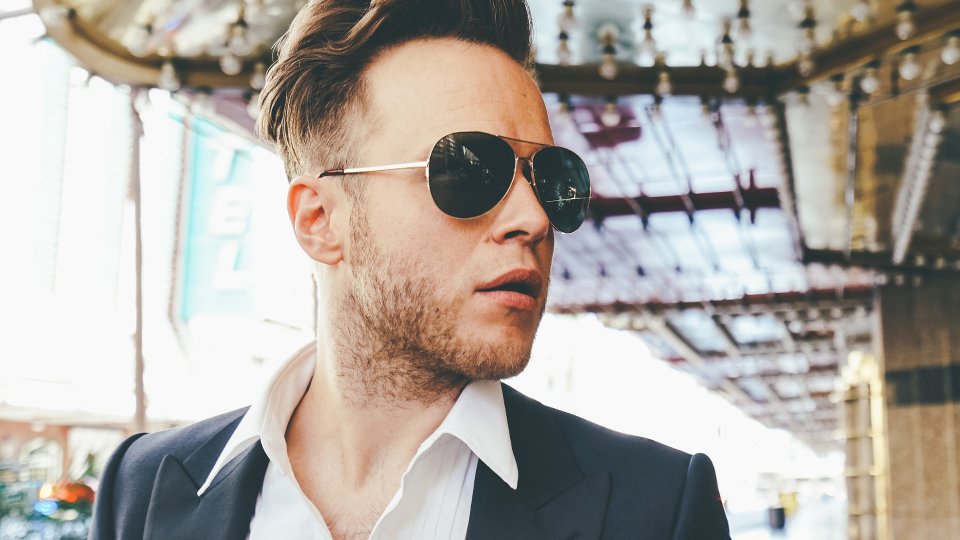 Olly Murs will release his new single You Don’t Know Love this summer.

The song will be available to stream and download from 8th July 2016 with an impact date of 12th August 2016. You Don’t Know Love is the first single taken from Olly’s upcoming fifth album and is the follow-up to last year’s Kiss Me, which sold over 400,000 copies and amassed over 11 million streams.

Murs recorded You Don’t Know Love in London and he co-wrote it with Steve Robson, Camilie Purcell and Wayne Hector.

Tonight Murs will receive a Nordoff Robbins Silver Clef Award. He performs in Hyde Park on 9th July as special guest for Take That at their Barclaycard Summertime Show.

Murs is currently putting the finishing touches to his new album which is due out later this year. It will be the follow-up to Never Been Better, which has almost sold 1 million copies in the UK.