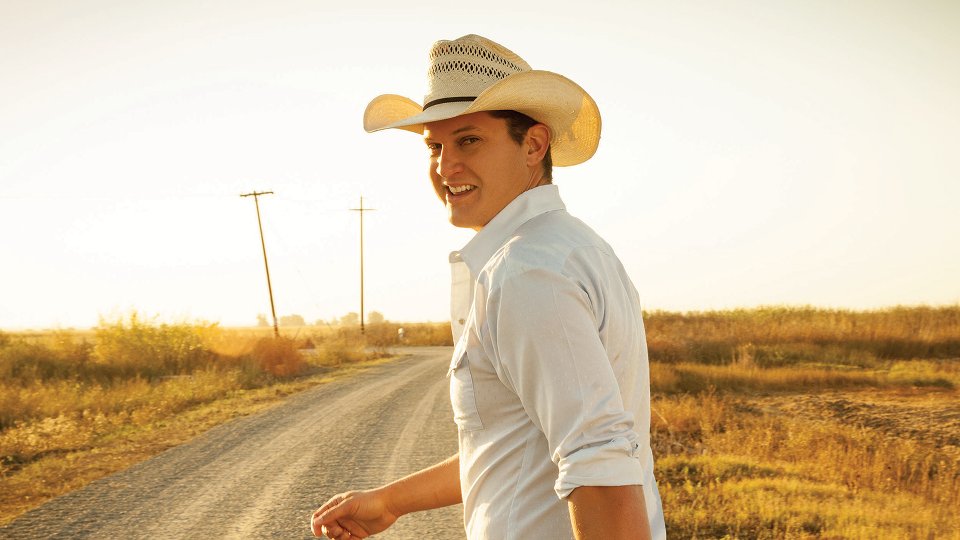 California native Jon Pardi enjoyed a breakthrough in 2013 with his Top 10 single Up All Night. Taken from his debut album Write You a Song, the track really put Pardi on the map and created a buzz around him in the industry. Write You a Song spawned four singles in total – Missin’ You Crazy, Up All Night, What I Can’t Put Down and When I’ve Been Drinkin’ – and the album proved to be a moderate success on the charts peaking at number 3 on the US Top Country Albums. In the US, Pardi is experiencing his biggest hit yet with current single Head Over Boots reaching number 6 on the Hot Country Songs chart.

Pardi’s new album California Sunrise, which has already shot to number one on the Top Country Albums chart in the US, arrives in the UK today and it promises to establish the singer-songwriter as a true force in the Country music genre. California Sunrise contains 12 new tracks, 8 of which were co-written by Pardi, and it marries modern Country with traditional. Fans of Pardi’s first album may be surprised with the direction of this record and it’s definitely more in the vein of say Merle Haggard than it is Luke Bryan.

Lead single Head Over Boots is a great indication of what to expect from California Sunrise. The gently lilting beat and Pardi’s strong vocal combine to create the finest song he’s released to date. It’s catchy, works well at contemporary Country radio but incorporates a classic sound that is sure to appease the very vocal group of Country fans that feel modern Country is too watered down.

California Sunrise opens with the Country rock track Out of Style. The song, like the whole album, has a live feel about it and Pardi’s drawl makes it sound incredibly distinctive. It’s more confident that anything on Write You a Song and it feels more authentically Pardi. Elsewhere on the record Pardi soars on the epic All Time High, combines attitude with string and banjo melodies on Dirt on My Boots, and gets a little cheeky on the catchy Cowboy Hat.

Songs such as Night Shift and Heartache on the Dancefloor lean more towards the current sound at Country radio. Pardi’s vocal makes sure that they never stray too far into the mainstream but you could easily see either song working well at radio.

The album’s standout track is She Ain’t In It, a song that Pardi told me he hopes is a single at some point in the future. It’s a traditional Country ballad with emotive strings, a swaying feel and a strong vocal. Pardi pushes the emotion into every word as he sings of heartbreak.

California Sunrise comes to a close with the title track, which provides a strong finish. It’s a song that Pardi has said is very personal to him and the mid-tempo number has a strong memorable melody that will stay with you. There’s a bouncing beat that drives the song to its climax and it’s a fitting end to an album rich with variety and great songs.

Pardi has pretty much nailed it with California Sunrise. It’s a great progression from Write You a Song and it feels much more genuine than his debut. Fans of Pardi’s debut should find plenty to enjoy here too but those not yet on the Pardi wagon may find themselves hopping on board. Pardi is an artist with tradition at his heart and he could well be leading the charge to get a more traditional Country sound back on the radio.

Advertisement. Scroll to continue reading.
In this article:Jon Pardi