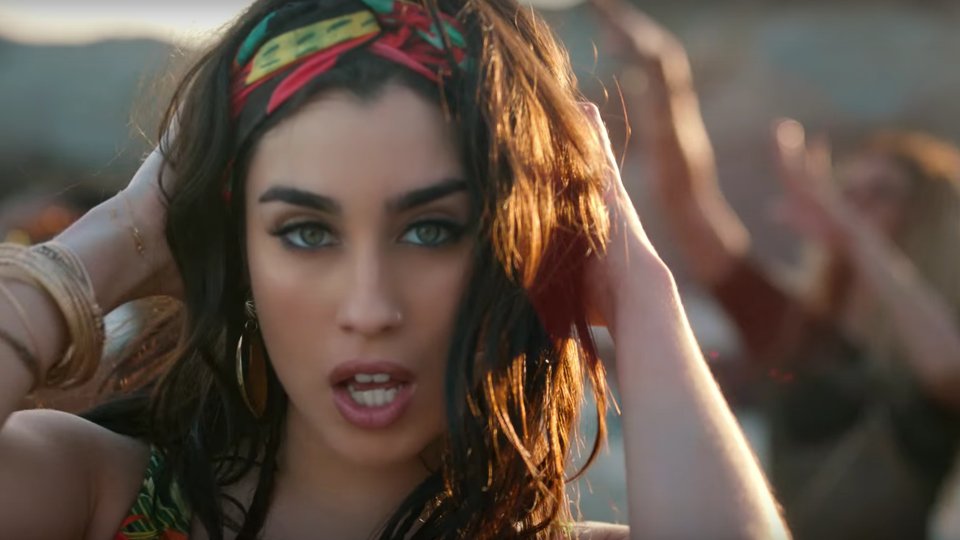 Fifth Harmony have released the music video for their new single All In My Head (Flex) featuring Fetty Wap.

Directed by Director X, who worked with the group on the video for their recent single Work From Home featuring Ty Dolla $ign, the video sees the group head to the beach for the sexy clip. The release of the music video coincides with Fifth Harmony’s 7/27 tour which kicked off in Lima, Peru earlier this week.

The tour will move from South America to North America on 27th July 2016. The group will perform in more than 30 cities concluding the North American leg of the tour in Las Vegas on 17th September 2016.

7/27 as released last month on Syco Music/Epic Records and was hailed as one of the best albums of the year so far by Rolling Stone. 2016 is shaping up to be very successful for the group with first-time wins at the iHeartRadio Music Awards, People’s Choice Awards and iHeartRadio Much Music Video Awards; their second win at this year’s Kids Choice Awards, and two wins at the Radio Disney Music Awards.

Watch the music video for All In My Head (Flex) below:

In this article:Fetty Wap, Fifth Harmony