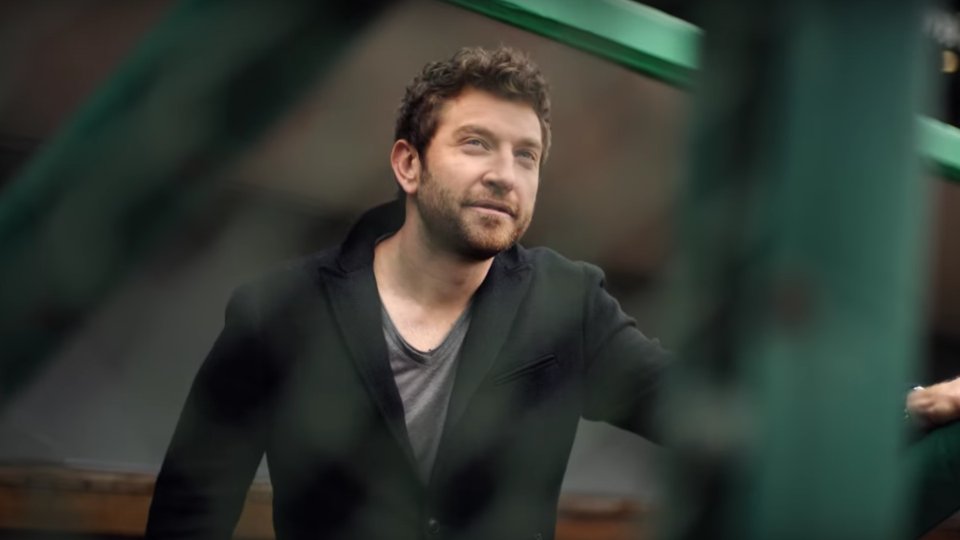 Brett Eldredge has released the music video for his new single Wanna Be That Song, the latest to be taken from his second album Illinois.

Directed by Joel Robertson, the clip takes Eldredge back to his home state, filming at Wrigley Field.

Talking to People magazine about the video Eldredge says, “I wanted to do a storyline that captures those big moments in your life that you never forget – that shape you into who you are. I remember as a kid saying, ‘One day I’m going to go onstage and sing in front of thousands of people’ – back when I was singing in front of 10. This video is another version of what I envisioned – and home plate brings it full circle.”

Wanna Be That Song is the follow-up to Drunk On Your Love and the number one hit Lose My Mind. The song is racing up the charts and looks set to give Eldredge his third consecutive Top 2 hit on the Country Charts.

Watch the music video for Wanna Be That Song below: