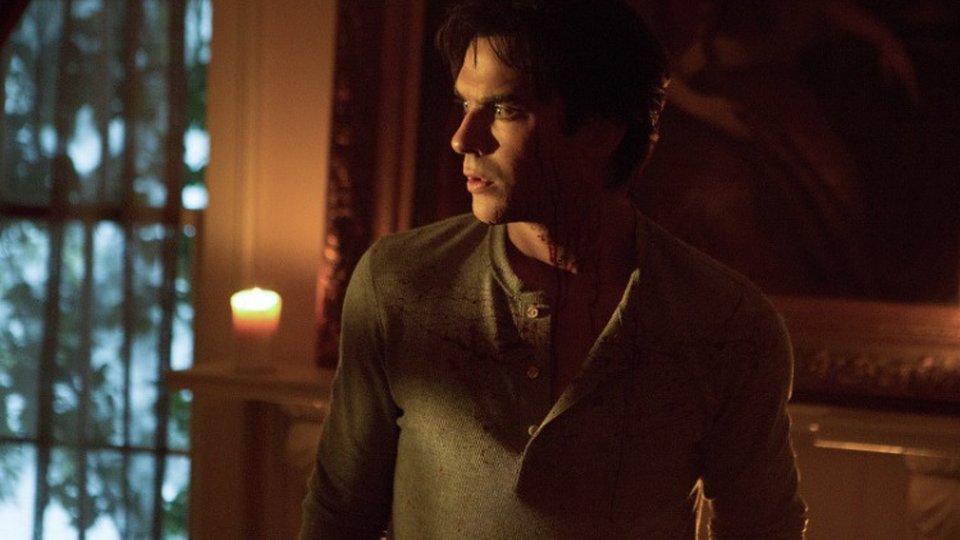 The Vampire Diaries finally resumed its seventh season here in the UK and things had moved on by three months since the previous episode.

Damon (Ian Somerhalder) was stuck in hell after his soul was put into the Phoenix Stone. Trapped in a Groundhog Day like situation during the Civil War, Damon received a letter from Stefan (Paul Wesley) asking him to return but in order to win his freedom he had to arrest union sympathisers.

Bonnie (Kat Graham) seemingly managed to pull him out of his personal hell and when he awoke he realised that Stefan too was stuck in hell with Julian (Todd Lasance) holding his body hostage. It turned out Damon was still stuck in hell and he was forced to deal with the death of Lily (Annie Wersching) all over again.

Eventually he managed to escape hell and begged Bonnie to send him back. When she refused and Stefan tried to intervene, Damon snapped and attacked Stefan, Caroline (Candice King), Matt (Zach Roerig) and Bonnie.

The next episode of the season is Things We Lost in the Fire. With the traumatic effects of the Phoenix stone taking a toll on his brother, Stefan attempts to help Damon regain his grip on reality.