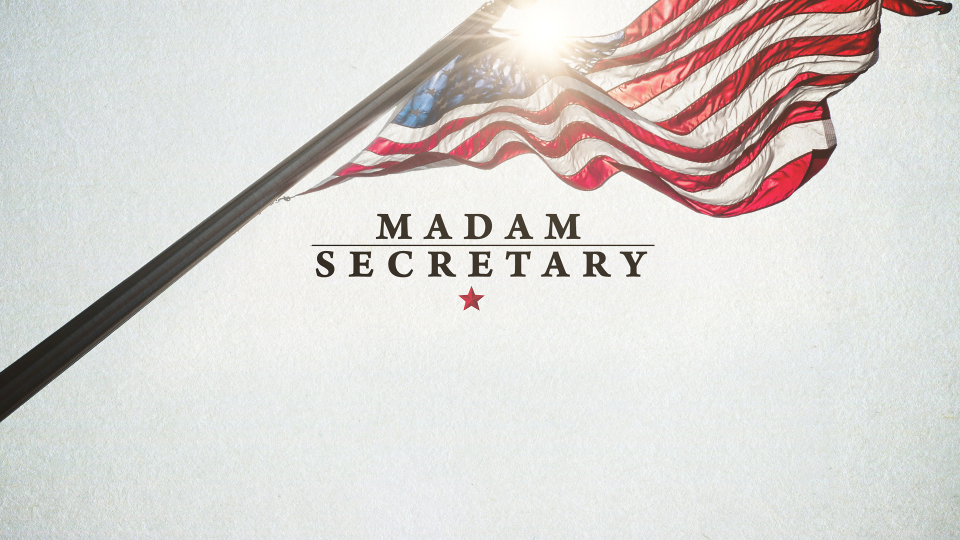 In the latest episode of Madam Secretary, Elizabeth (Téa Leoni) and Henry (Tim Daly) went to couples therapy to help keep their relationship on track. Henry was initially against the idea but gave it a try and was glad he did.

The main focus for the episode was again terrorist organisation Hizb al-Shahid and the hunt for their leader Jibral Disah. Last episode Hijriyyah had let the US in on Disah’s plans and that he was hiding out in Islamabad, Pakistan.

Elizabeth came up with a plan to feed the Pakistan Foreign Minister bogus intel. Their hope is that if it gets to Hizb al-Shahid then they will know if the Pakistani’s are helping them. Their suspicions are correct and her plan confirmed that they were working together.

President Dalton decided the best course of action was to send Murphy Station – Henry, Jose and Jane – to Pakistan. Once there Jose finds out via one of his contacts of a plan to plant a roadside bomb to kill the Pakistani Prime Minister.

Elizabeth and Dalton confronted the Prime Minister and told him of the plot. They realised that his government is working against him. Next the Foreign Minister leaked details of the agreement to let the US monitor the Pakistani nuclear weapons.

The US decided to evacuate their embassy and tried to help the Prime Minister escape too. He refused and left by car but was attacked by the people – he’s presumed dead.

During the evacuation chaos, Murphy Station learned the location of Jibral Disah and decided to stay behind.

At the end of the episode Dalton wondered if he should wait for all the US citizens to be evacuated. However his team, including Elizabeth, advised the US should go in to secure the nuclear weapons before they fall into terrorist hands. Will Murphy Station get to Disah? Will they make it out alive?

The penultimate episode of season two is Render Safe. With the Pakistani government on the verge of collapse, Bess must decide whether the United States should attempt to secure their nuclear weapons.