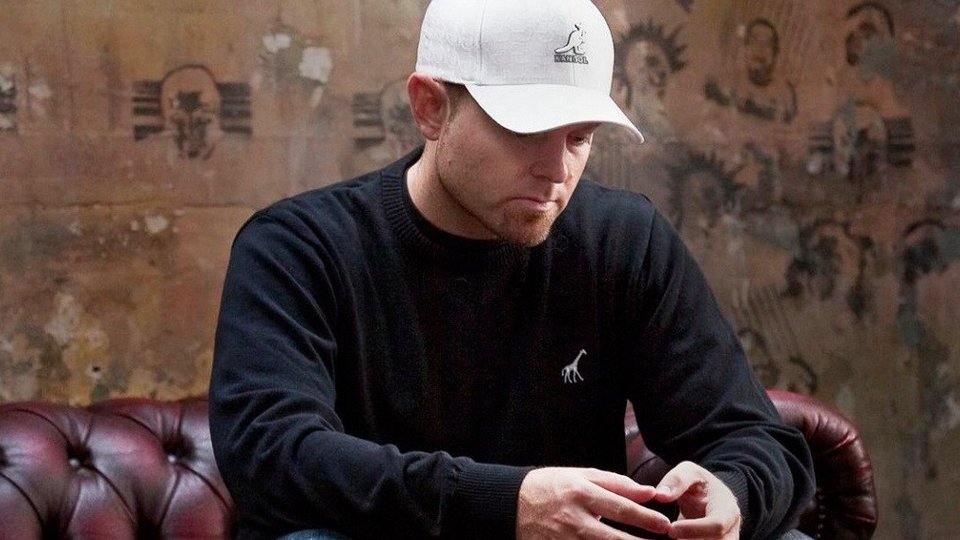 DJ Shadow will be returning to the UK in support of his new album, The Mountain Will Fall. To celebrate DJ Shadow will not only play at UK festivals but also perform at long-awaited show at Electric Brixton.

Ticket holders will be treated to a unique event, which will feature tracks from Shadow’s new LP but also celebrated tracks from his twenty-five year career.

The Mountain Will Fall is released via Mass Appeal Records on June 24th and is DJ Shadow’s first full-length production since 2011. It finds The new album explores new sounds in addition to the deep samples and kinetic soundscapes that helped to launch his career. On The Mountain Will Fall, DJ Shadow has shifted further toward original composition, a vast experimentation of beats and textures, synthesizers and live instruments including horns and woodwinds. And on top of all that the record will feature guest artists such as Run The Jewels, Nils Frahm, Matthew Halsall, Ernie Fresh, and more.

The inspiration for the album came from DJ Shadow’s two year tour and first DJ sets in a decade. While taking some time to recalibrate, he was invited by the Low End Theory to do a DJ set that led to festival DJ sets, performing with Diplo, listening deeply to several sub-genres of electronic music, doing remixes and the exploration of Ableton Live software – a new way for this profoundly original voice to compose and create. DJ Shadow also launched his own label for the release of his work and other artists, called Liquid Amber.

DJ Shadow will play at London’s Electric Brixton on 27th July and you can buy your tickets on ticketweb.