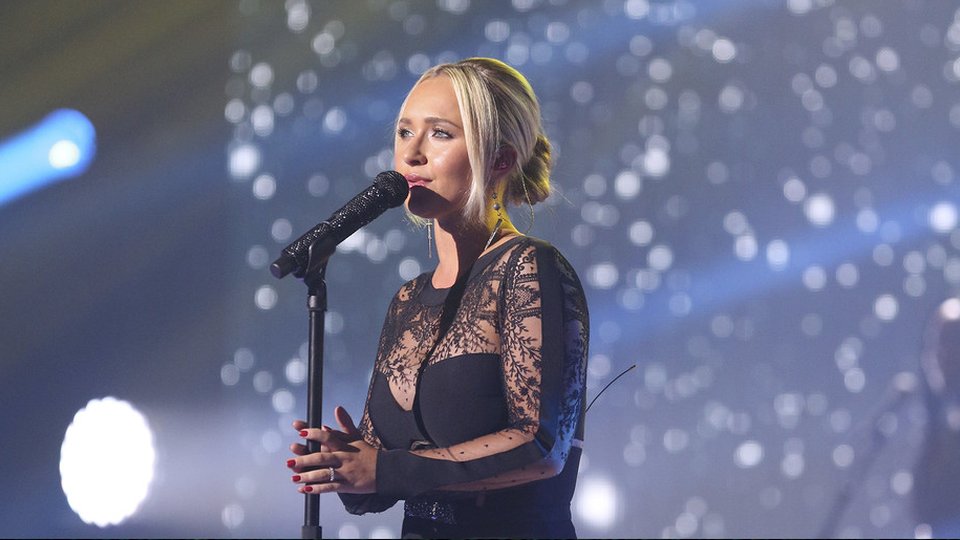 Summer is here and there’s still no sign of the fourth season of hit Country music drama Nashville here on UK shores. The show has been bought by Sky Living HD and is expected to return to our screens at some point over the next month. Despite being an entire season behind the US now (I’m patiently waiting with you Nashies), the two soundtracks for season 4 have been released physically in the UK this week to coincide with the Nashville cast’s first ever UK tour.

I reviewed the first volume of the season 4 soundtrack back in January when it was released digitally so this review will focus on Season 4 Volume 2. The collection is packed with 17 tracks taken from the second half of the show’s fourth season. As always with Nashville soundtracks, there is a lot of variety here with each of the cast members establishing their own unique style.

Things open with Luke Wheeler (Will Chase) rocking out to Can’t Say No To Love, a sentiment that becomes only too apparent after a tumultuous season for the character. It’s a strong start to the album and paves way for a rich collection of songs that embody every aspect of the Country music genre.

Perhaps the biggest progression musically for a character is Layla Grant (Aubrey Peeples). When she first arrived on the show she was a reality show winner and subsequently struggled to find her sound. During season 4 (spoiler alert) Layla teams up with Avery (Jonathan Jackson) and produces her best music to date including the gorgeous Soul Survivor, which marries blues and soul with Country. Her other contribution on the record is the beautiful Caged Bird, which really allows her voice to shine.

I’ve often said that I wish Lennon and Maisy Stella, who play Maddie and Daphne Conrad, would get more chances to shine on Nashville and they are featured heavily on here. Both girls get solo moments – Lennon on Wild Card and Maisy on Till The Stars Come Out Again – and they team up for the stunning All We Ever Wanted.

Elsewhere on the soundtrack Deacon Claybourne (Charles Esten) gets a throwback Country ballad on From Here On Out, Will Lexington (Chris Carmack) sings from his soul on the highlight Moving On Never Felt So Good, and Scarlett O’Connor (Clare Bowen) shines brightly on the tender Only Tennessee. Rayna Jaymes (Connie Britton) brings the soundtrack to a close with her strongest song yet, the emotive Hold On To Me. Scarlett and Gunnar (Sam Palladio) have one collaboration on this soundtrack, which is the atmospheric The Rubble.

The highlights on the album come from Juliette Barnes (Hayden Panettiere) is back with some strong tunes in the fourth season’s second half. Hole in the World shows a more mature side to the character and is some of Panettiere’s finest vocals, One Place Too Long has the grungy rock vibe of Juliette’s best songs, and Boomtown teams up Juliette with Luke for a soaring duet.

After a mildly disappointing first volume, the music of season 4 is back on track with the released of Season 4 Volume 2. It’s a timely reminder of why the show has such a loyal and strong fanbase and why the music from the show has heped to promote Country music across the globe. I’m still grateful that CMT saw the potential to keep the show going and picked it up recently after ABC’s short-sighted decision to cancel it.