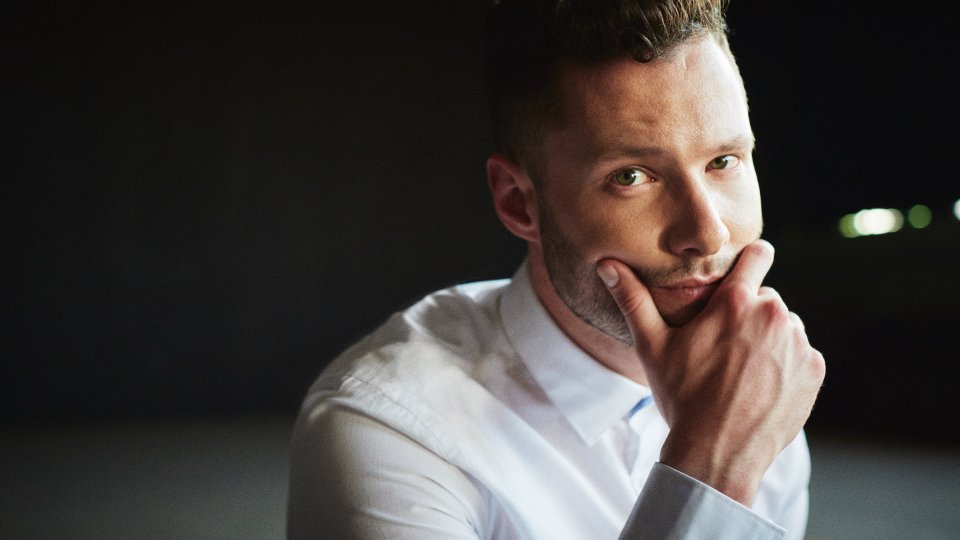 Calum Scott has released the music video for his debut single Dancing On My Own, a cover of the Robyn track of the same name.

Originally self-released back in March, the song has gone viral charting on Spotify in over 34 countries. To date the song has hit number 1 in six countries and ranked in the Top 10 in over 20 countries.

“When I recorded Dancing On My Own in my bedroom, I never thought for a second that it would reach as far as it has and bring this level of support from literally all over the globe,” says Calum. “I’m completely overwhelmed by it all, so excited about the next chapter because there is so much to come!”

Recently Calum has performed a sold-out show at The Tabernacle in London and Hotel Cafe in Los Angeles. He is currently working on his debut album.

Watch the music video for Dancing On My Own below: