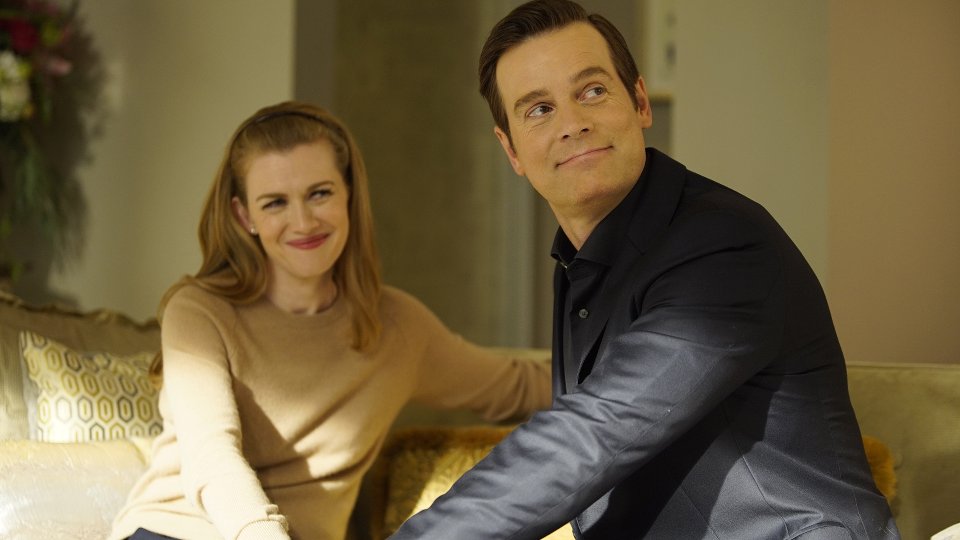 Alice (Mireille Enos) struggled to keep her focus on work as she tried to catch Ben (Peter Krause) on this week’s episode of The Catch.

As Alice and Val (Rose Rollins) investigated the case of Val’s sister-in-law who suffered adverse side-effects from a clinical MS trial, Alice teamed up with Sophie (Elvy Yost) to try and catch Ben out. Tracking his credit card activity, Alice located him nearby while she was in the middle of trying to get her hands on the drugs used in the clinical trial.

Due to being distracted, Alice was given some of the drugs and by the time she got to the restaurant where Ben was, she was feeling side effects and collapsed into the arms of Dao (Jacky Ido) who had been tailing her.

Elsewhere Ben continued to manipulate the princess (Medalion Rahimi) and made it look like Qasim (Navid Negahban) was conning her out of money. The princess placed her trut in Ben and told Qasim he would be dealt with by her brothers. They didn’t get chance though when Margot (Sonya Walger) shot and killed Qasim after he threatened to expose Ben as a con artist.

Also Ben and Alice shared a phone conversation where he asked her to stop coming after him for fear that something may happen to her if she continues on her mission.

The next episode of the season is The Princess and the I.P. As Ben prepares to seal the deal on his latest con, Alice proves she is one step ahead.