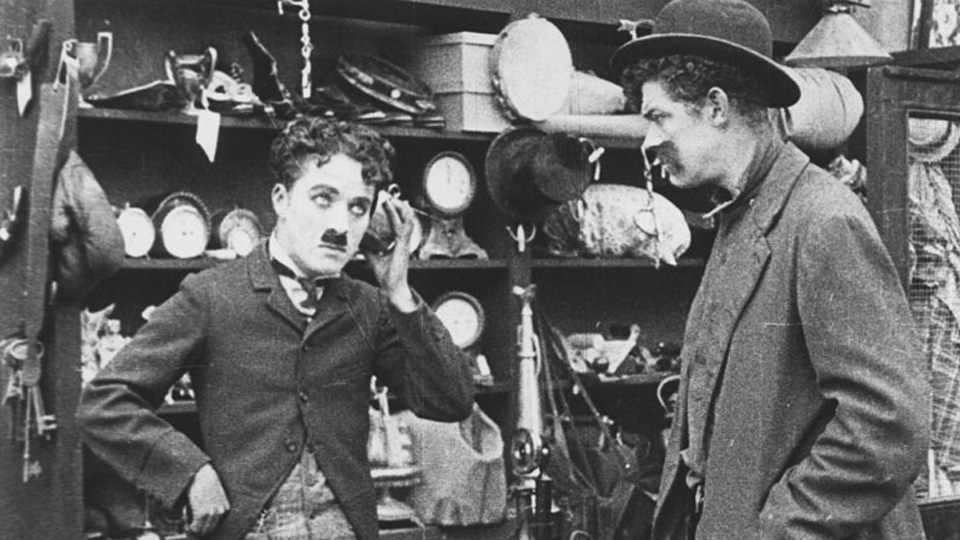 The first Yorkshire Silent Film Festival is about to begin, hosted in the region where the earliest motion picture process was born.

Offering a host of unique showings and live performance, the festival honours the magic of great silent films from across the world. There will be thirty screenings throughout July across thirteen venues in Yorkshire, including Doncaster, Holmfirth, Hebden Bridge, Hull, Halifax, Helmsley, Leeds, Sheffield, Leyburn, Saltburn by the Sea, and Scarborough.

Three of the UK’s leading silent film pianists, including a silent film harpist, will also be improvising live scores to the films. Highlights include a centenary celebration of Charles Chaplin’s short comedies, beside the work of silent screen stars such as Louise Brooks, Lillian Gish, Douglas Fairbanks, Buster Keaton, Harold Lloyd and Laurel & Hardy.

Producer Jonathan Best said: “Yorkshire has a special importance in the history of film; the first moving images were shot in Leeds, and Holmfirth was the home of one of the earliest British film makers, James Bamforth. Yorkshire is one of the places in which silent cinema was born. There are silent film festivals in Scotland and in London and the South West, but nothing in the north of England. We thought we should put that right, so here is the first of what we hope will be an annual event, the Yorkshire Silent Film Festival.”

The festivities begin on Thursday 16th in Halifax, celebrating of the genius of Charlie Chaplin, with a screening of three of his best short comedies; The Vagabond, The Cure, and The Immigrant. The films will be accompanied on piano by Lillian Henley and Jonathan Best. Book online at at squarechapel.co.uk or call the Box Office on 01422 349422.