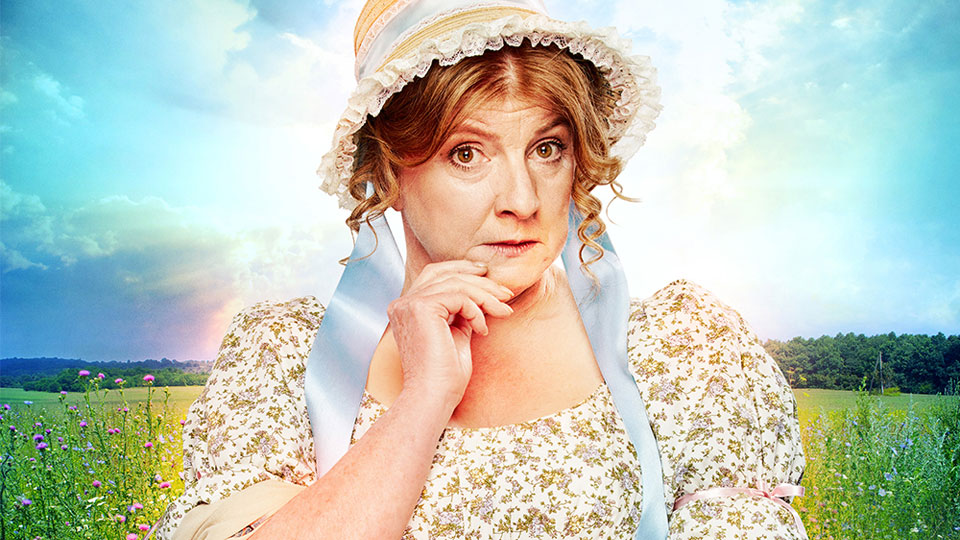 Following sell-out performances in 2013, Regent’s Park Open Air Theatre’s acclaimed production of Jane Austen’s Pride and Prejudice, adapted for the stage by Simon Reade, returns this year to close the 2016 Summer Season ahead of a major UK Tour in September. Opening at the Churchill Theatre, Bromley, the tour will then visit Norwich, Cambridge, Salford, Leicester, Woking, Truro, Birmingham and Richmond, with further dates in 2017.

Pride and Prejudice is the third Regent’s Park Open Air Theatre production to tour the UK, following their smash hit productions of To Kill a Mockingbird in 2014/15 and Lord of the Flies in 2015/16.

Felicity Montagu will play Mrs. Bennet. Perhaps best known for playing the long-suffering PA Lynn in I’m Alan Partridge, a role she played in both the TV series and the 2013 film Alan Partridge: Alpha Papa, Felicity was most recently seen playing Mrs Mainwaring in the 2016 film remake of Dad’s Army. Other notable roles include Perpetua in Bridget Jones’s Diary, Caroline Bosman in ITV’s Doc Martin and Sue 2 in BBC’s Nighty Night. Other film credits include I Want Candy and Confetti, and other television credits include The Durrells (ITV), Mapp and Lucia (BBC), and three series of Hank Zipzer (CBBC). On stage, Felicity has starred in Quartermaine’s Terms alongside Rowan Atkinson (Wyndham’s Theatre), The Shaughraun (National Theatre) and Angels in America (National Theatre).

One of the most universally loved and quintessentially English novels of all time, Pride and Prejudice tells the story of the Bennet family and their five unmarried daughters. A family of humble means, Mr. and Mrs. Bennet see the perfect opportunity to improve their social standing when the wealthy Mr. Bingley and his eligible friend Mr. Darcy move to the neighbourhood. But while Bingley takes an immediate liking to their eldest daughter Jane, the dismissive Darcy instantly clashes with the Bennet’s headstrong second daughter, Elizabeth. As the Bennet sisters haplessly search for love in Jane Austen’s ultimate romantic comedy, it is Mr Darcy who unwittingly finds his match.

See www.PrideandPrejudicePlay.com for details and to book.