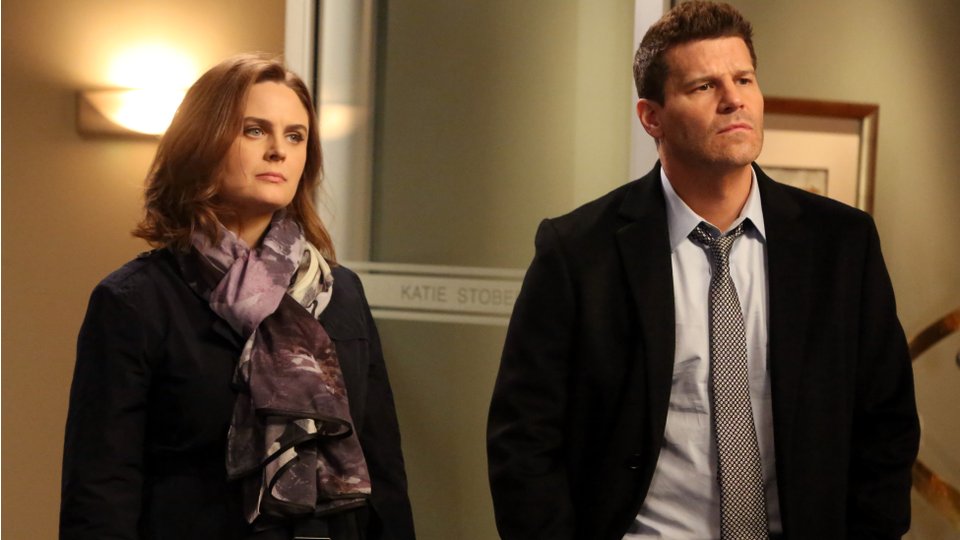 Brennan (Emily Deschanel) and the team were followed round by a documentary crew on the latest episode of Bones.

After a man was found in a landfill, the team quickly realised he’d been dead for a decade before his remains were uncovered. The documentary crew followed every step the team took and tried to get them to talk about their personal lives.

Cam (Tamara Taylor) was the most reluctant to talk about her personal life but eventually she threw caution to the wind, told Arastoo (Pej Vehdat) that she loved him and asked him to marry her!

The next episode of the season is The Head in Abutment. The team investigates the death of a popular professional hockey player whose headless corpse was dumped in a river.

Tune in to Sky Living HD at 9pm on Monday 20th June 2016 to see the episode. Preview it with our gallery below: