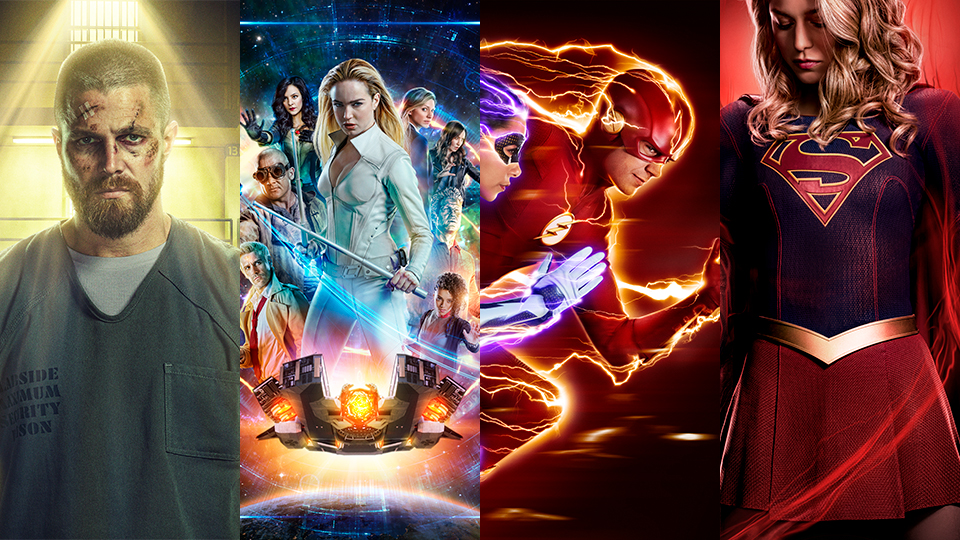 We kicked off 2019 by asking you to vote in our Arrowverse poll so we could find out your favourites in several categories.

Our readers cast thousands of votes across the five categories – which included characters from Arrow, The Flash, DC’s Legends of Tomorrow and Supergirl – and it was a pretty tense battle at times. The most popular choices changed several times over the course of the vote and there was a lot of chatter taking place on Twitter from the various fandoms.

Now the results are in and it was almost a complete sweep for Arrow, which picked up Favourite Arrowverse Show with 67% of the vote. In a distant second place was DC’s Legends of Tomorrow with 16%.

The only category that Arrow didn’t win was Favourite Recurring Arrowverse Character which went to DC’s Legends of Tomorrow’s Gary Green (Adam Tsekhman).

Thanks to everyone for their votes and their passion for these shows. See the full list of winners below:

In this article:Arrow, Arrowverse, DC's Legends of Tomorrow, Supergirl, The Flash