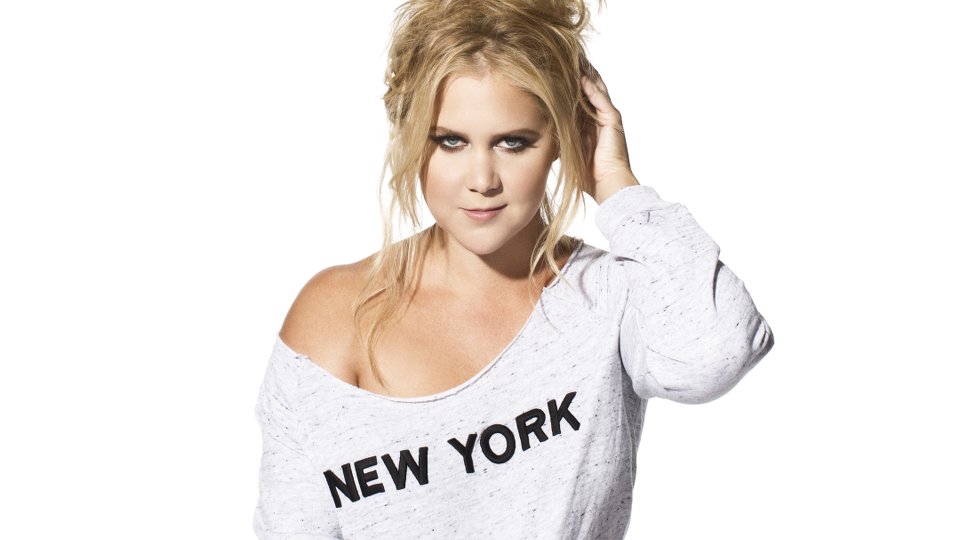 Comedian Amy Schumer is coming to the UK this summer to perform three dates.

Fans can see her at the Edinburgh Playhouse, 02 Apollo Manchester and London’s 02 Arena.

Amy is one of the leading forces in comedy having found success as a standup comedian, actress, writer, producer and director. Her Comedy Central series Inside Amy Schumer is in its fourth season and has been a huge ratings hit for the network.

Amy can be seen next in the independent film Thank You For Your Service opposite Miles Teller for director Jason Hall. The film is an adaptation of David Finkel’s book of the same name, and follows a group of U.S. soldiers returning from Iraq who struggle to integrate back into family and civilian life, while living with the memory of a war that threatens to destroy them long after they’ve left the battlefield.

Advertisement. Scroll to continue reading.
In this article:Amy Schumer