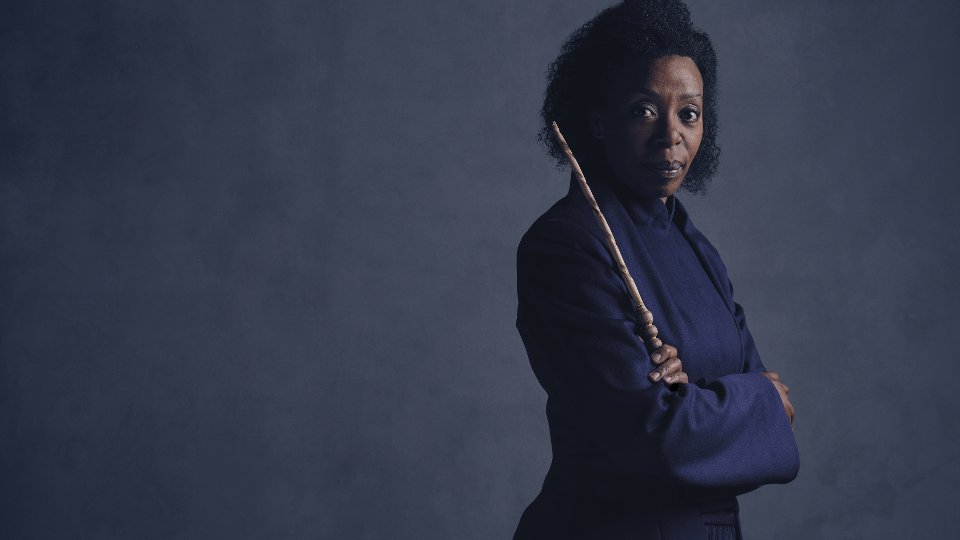 The final two sets of character portraits have been released for Harry Potter and the Cursed Child and they unveil more characters from the stage show.

Fans can get their first look at Paul Thornley as Ron Weasley, Noma Dumezweni as Hermione Granger, Cherrelle Skeete as Rose Granger-Weasley, Alex Price as Draco Malfoy and Anthony Boyle as Scorpius Malfoy. The portraits were taken by Charlie Gray.

Previews for Part One of Harry Potter and the Cursed Child will begin on 7 June with previews of Part Two starting 9 June 2016. The Official Opening performances of Part One and Part Two will take place on Saturday 30 July 2016.

Harry Potter and the Cursed Child is based on an original new story by J.K. Rowling, Jack Thorne and John Tiffany and is a new play by Jack Thorne, directed by John Tiffany. It will receive its world premiere in London’s West End at the Palace Theatre this summer and is the eighth story in the Harry Potter series and the first official Harry Potter story to be presented on stage.

It was always difficult being Harry Potter and it isn’t much easier now that he is an overworked employee of the Ministry of Magic, a husband and father of three school-age children. While Harry grapples with a past that refuses to stay where it belongs, his youngest son Albus must struggle with the weight of a family legacy he never wanted. As past and present fuse ominously, both father and son learn the uncomfortable truth: sometimes, darkness comes from unexpected places.

For more information and tickets head over to www.HarryPotterthePlay.com. Take a look at the new character portraits below:

Advertisement. Scroll to continue reading.
In this article:Harry Potter and the Cursed Child