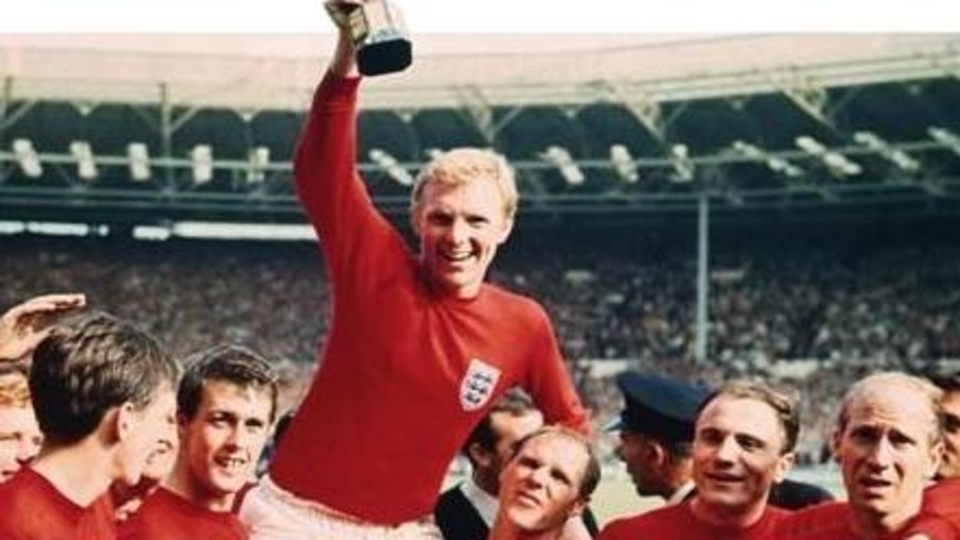 The story of football legend Bobby Moore, titled Bobby, is out now on Blu-ray, DVD & Digital Download. To celebrate its release, we have 3 x DVDs to give away!

With spectacular archive footage including film from the ’66 World Cup that’s never been seen, the golden era of English football is vividly brought to the screen like never before. Bobby is available to order now from Amazon.

For your chance to win one of 3 copies of Bobby on DVD, all you need to do is answer the following question below.