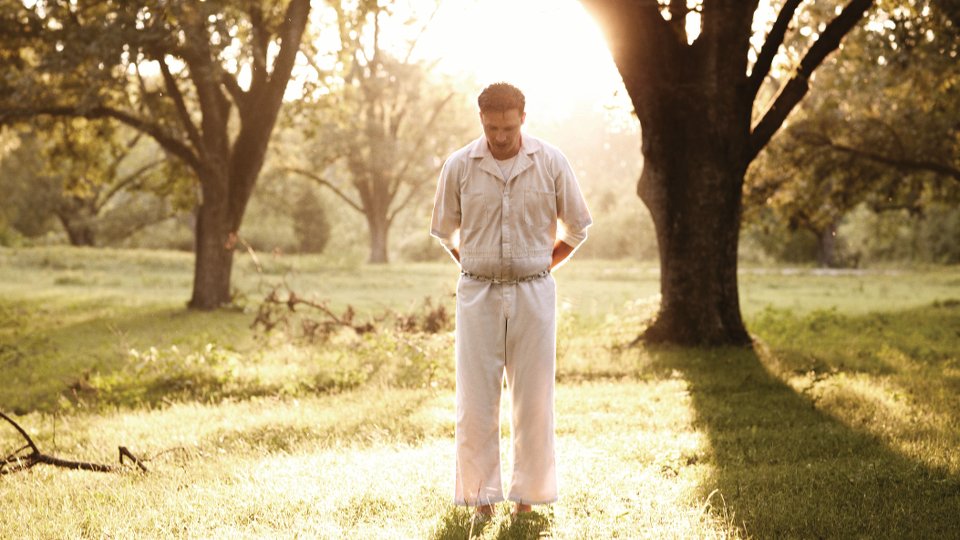 The third season of the absorbing and critically acclaimed Rectify was released on DVD on 23rd May.

Rectify tells the story of Daniel Holden, who emerges into society an enigma after spending almost twenty years on Georgia’s Death Row for the murder of his childhood sweetheart. Following new DNA evidence, Daniel is released on a technicality, a precariously free man who must learn to adjust to a world he no longer recognises. The show has been praised by critics for its outstanding performances, intriguing ambiguities and subtle character studies.

Brought to us by the producers behind the seminal Breaking Bad, Rectify is a gripping psychological thriller about crime and punishment, forgiveness and revenge, guilt and innocence.

In season three of Rectify, once again a convicted murderer, Daniel (Aden Young, Mao’s Last Dancer) must cope with probation officer meetings, while Janet (J. Smith Cameron, True Blood) prepares for his looming banishment and Amantha (Abigail Spencer, True Detective) tries to build a life around something other than her brother’s innocence. Even DA Sondra Person (Sharon Conley, The Good Lie) harbors lingering doubts about Daniel’s guilt – until George Melton’s corpse turns up, raising new and troubling questions about the night Hanna died.

Ultimately, Daniel takes his first tentative steps towards fully embracing his complicated new freedom, leaving in his wake a family struggling to find their way forward and a community that still wonders if justice was truly served.

To celebrate the release we’ve got 2 copies of Rectify Series Three to give away on DVD to our readers. All you need to do to be in with a chance of winning is answer one simple question below.