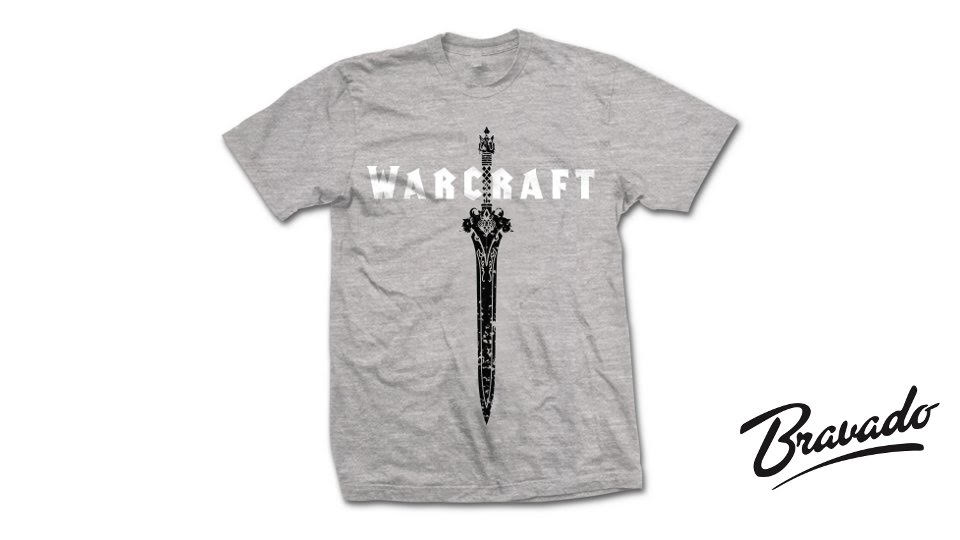 To celebrate the upcoming release of Warcraft: The Beginning, Bravado – the world’s leading music merchandising company – has partnered with Primark on a range of official t-shirts.

Warcraft: The Beginning is an epic fantasy adventure based on the popular video game series. The film tells the tale of the peaceful realm of Azeroth, which stands on the brink of war as its civilization faces a fearsome race of invaders: Orc warriors fleeing their dying home to colonize another.

Watch the Warcraft: The Beginning trailer below:

World of Warcraft is the number one online game series of all time boasts over 100 million players worldwide. The film’s budget was over $200 million making it the biggest box office event of the summer.

The new Warcraft T-shirts are being sold exclusively throughout Primark stores across the nation and are priced at £5.00.

Warcraft: The Beginning will release in UK cinemas 30th May.