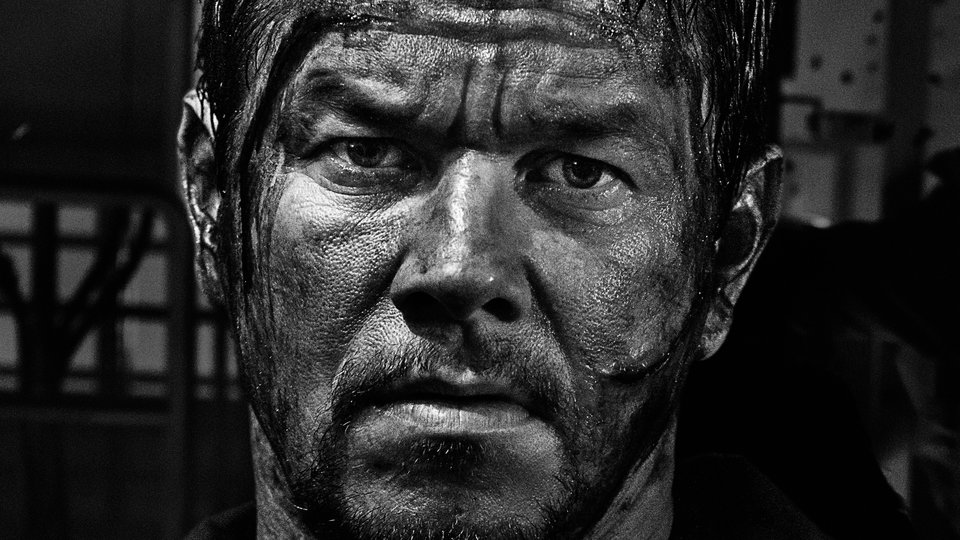 A stellar cast has lined up for Peter Berg’s film with Kurt Russell, John Malkovich, Gina Rodriguez, Dylan O’Brien and Kate Hudson all joining Mark Wahlberg for this true story of bravery, which opens in cinemas on 30th September.

On April 20th, 2010, the world’s largest man-made disaster occurred on the Deepwater Horizon in the Gulf of Mexico.

Directed by Peter Berg (Lone Survivor), this story honours the brave men and women whose heroism would save many on board, and change everyone’s lives forever.

The film is based on an article by David Barstow, David Rohde, and Stephanie Saul which was published in The New York Times. Matthew Sand handles the screen story and co-scripts with Matthew Michael Carnahan.